46th ANNIVERSARY OF THE LIVE RECORDING OF KICK OUT THE JAMS 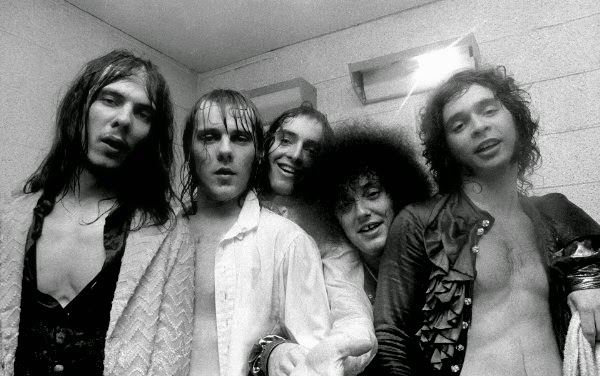 WOW!!! 46 YEARS AGO!!!
I was just 20 years young when we did this. Man oh man, I just watched our DVD "Sonic Revolution" before I wrote this piece.

The energy and feelings of those two nights of playing our live album in front of 3000 rabid MC5 fans is still with me. It was two of the best nights of my entire life. Sincerely. 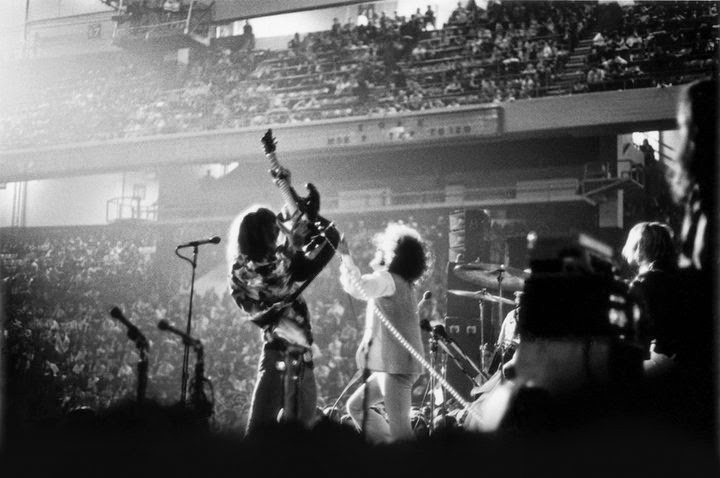 Anyhoo, today is the 46th anniversary of when 5 rebellious young immortals in their own collective minds were blessed to jump on that stage and REALLY BRING IT!

We were either whacked out of our minds to record our first album live or it was a stroke of genius. In the home team's dressing room, (ours always) the feeling wasn't electric, it was special forces nuclear. 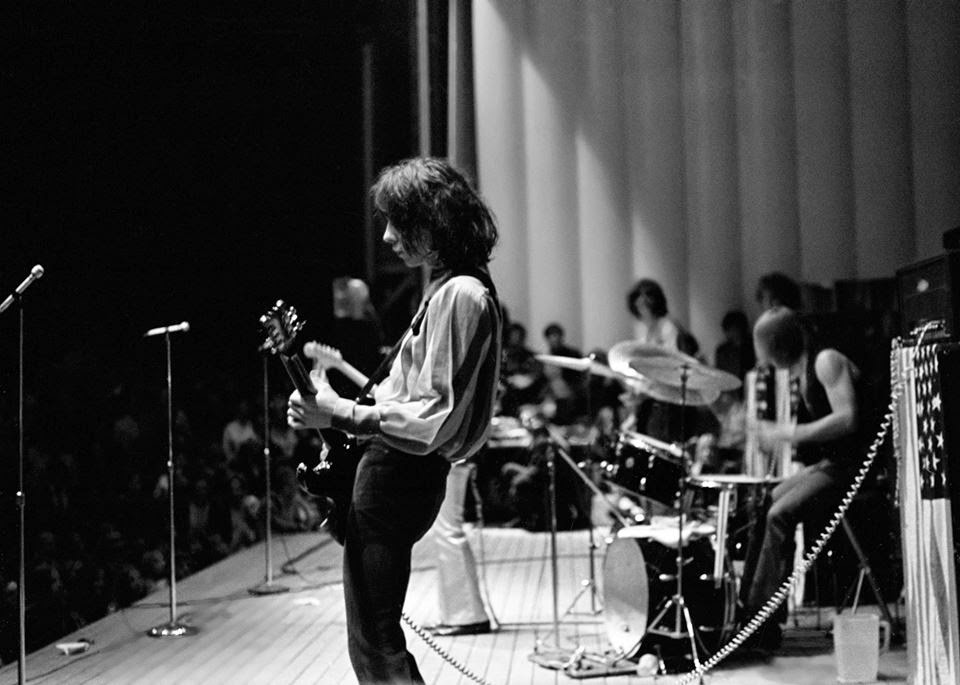 Finally the biz had found us and it was up to us to prove to the world we were the best fucking live performing band in the world at that point in time. Yeah, that's right...! 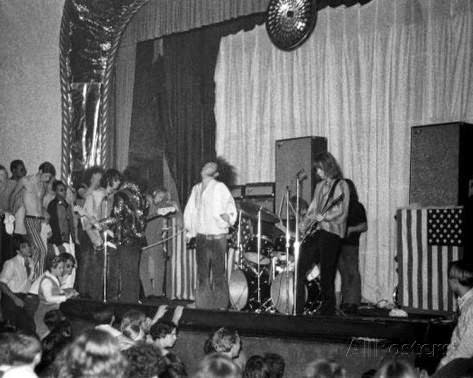 I was anxious, I was excited, I was also slightly scared. I had smoked myself into pirate mode and was so spring loaded to get on stage and do it already. We've only been waiting for this moment for four years and we knew in our souls the time was right to play our guts out till we collapsed in sweat, laughter and love. 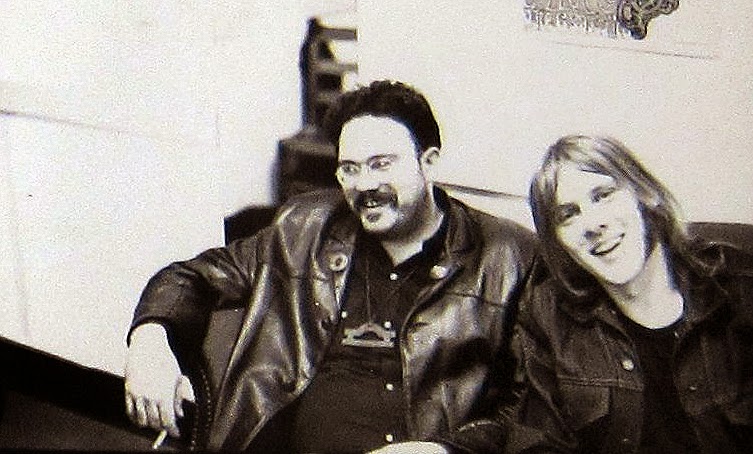 I remember playing so hard I had created three blood blisters on my hands , while breaking at least five 5b sticks. We jump on the stage, check our tuning and slam into "Ramblin' Rose" right after Jesse Crawford's legendary intro. "You 've got five seconds brothers and sisters"(most of you know the rest). 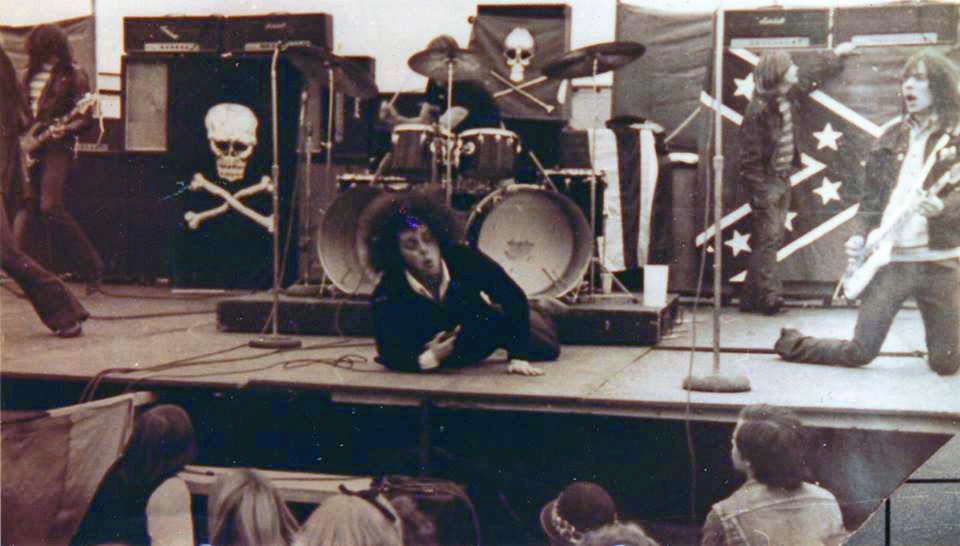 No pause, Rob takes us into KOTJ--MF and I 've already lost the first pound of sweat! The crowd roars like they were at the Roman Coliseum. Still no rest and right into "Come Together" a song that wears me out as it is such a bad to the bone pounder. That's why "Motor City Is Burning is next, to give young Dennis a breather.

We were in a surreal dream state I will never, ever forget in my life -- never---The bonus was we got to do it again on Saturday night as well. Friends, I don't have the words to tell you how over the top overwhelming these two night's were... I don't... 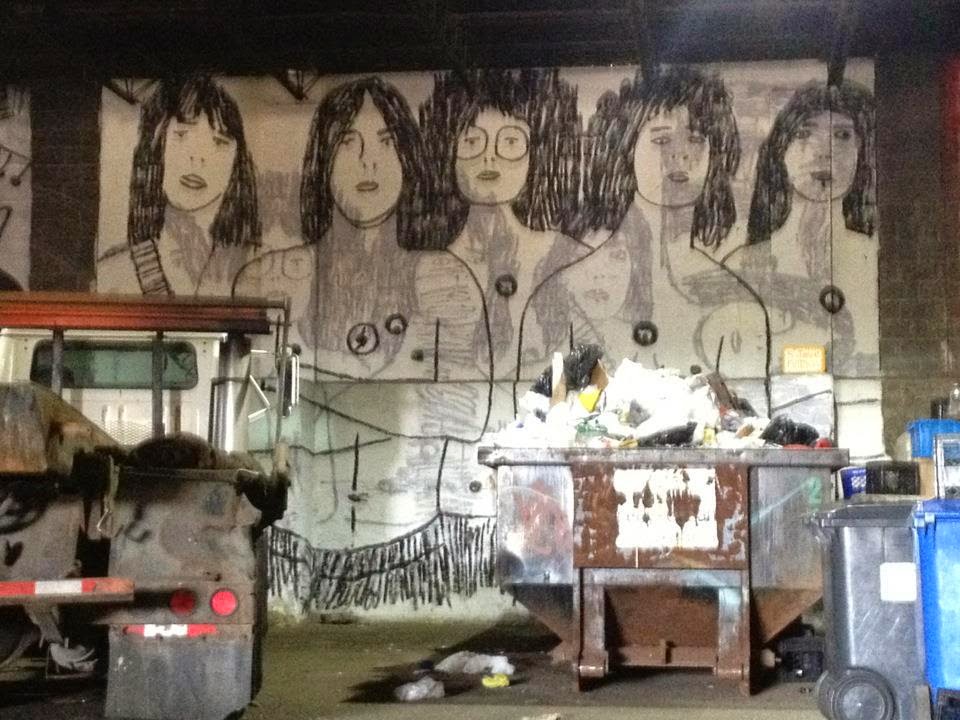 I'm a very blessed man to have been a member of that swat team known as the MC5, and I deeply thank each and every one of you who were there those sweaty nights for cheering us on, for buying this album and helping launch us worldwide.

Now we can take this powerful loving music to the masses. Stay positive people. After all, I am still here...ha ha and that in itself is a testament to the power and strength of this music!!!


Kick Out The Jams Mother Fucker's and "Stay alive with the MC5!"