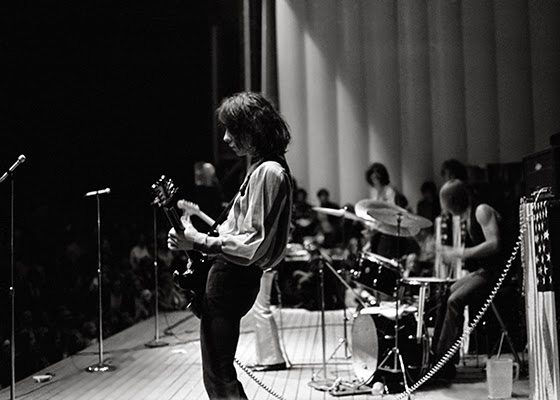 We can't wait to buy a copy of Tom's book! He has the bet shots of anyone in the rock photography business....just the best....Tom is Detroit Rock n Roll 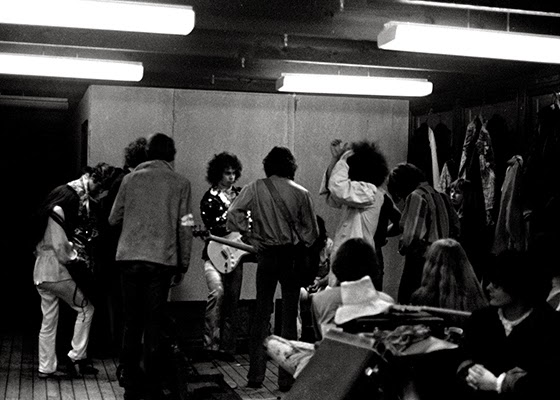 Weschler, who has been doing live-music photography since the 1960s for artists such as Bob Seger, has compiled exclusive live photos of Detroit’s entertainment industry dating back to 1964. 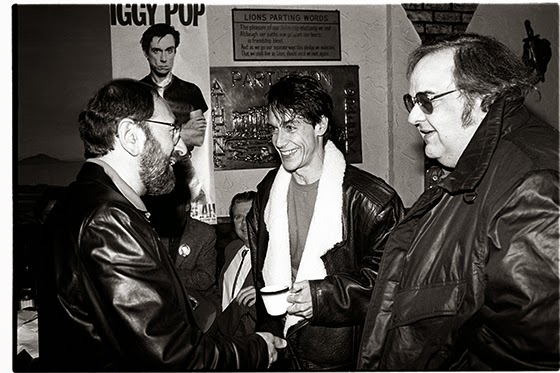 The book, set for a summer release, will include photos of notable artists and bands spanning four decades, including The Doors, Jimi Hendrix, The Ramones, and many more, performing at local venues around the Metro-Detroit.

The IndieGoGo campaign has a goal of $68,000, and the campaign includes perks for donating to production. Some of these perks include assorted prints from the book, posters, and even a day with Tom Weschler for a tour of Detroit’s landmark concert locations.