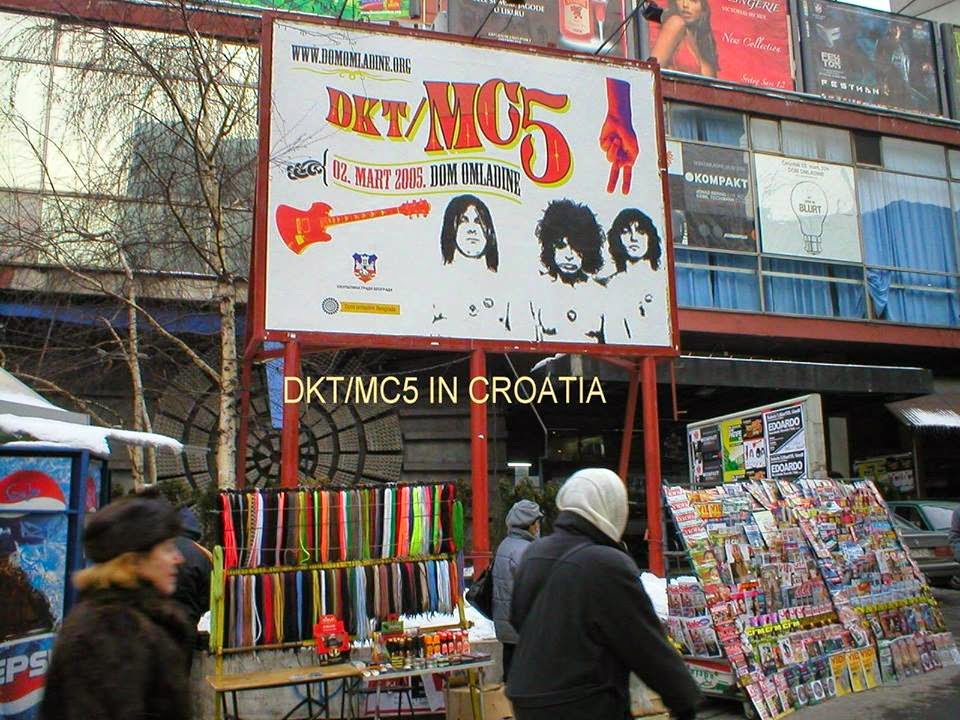 2003 saw the three surviving members of The MC5—guitarist Wayne Kramer, bassist Michael Davis, and drummer Dennis Thompson—performing as the MC5 at the 100 Club in London with Fred "Sonic" Smith's place temporarily being taken by Nicke Andersson of The Hellacopters, vocal chores at that time being filled invariably by David Vanian of The Damned, Lemmy of Motörhead, Ian Astbury of The Cult, and singer Kate O'Brien, as well as seeing Charles Moore and Buzzy Jones reprise their roles in the brass section from the High Time album. 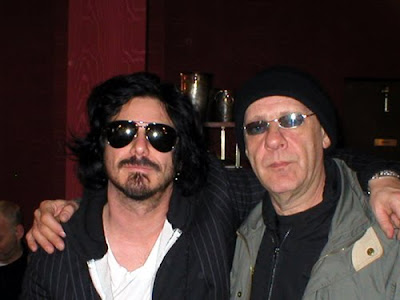 In 2004, the band set out on an extensive world tour using the name DKT/MC5. As with the 100 Club concert, a host of special guests joined them on tour such as Mark Arm of Mudhoney, Nicke Andersson of The Hellacopters, Evan Dando of The Lemonheads, Marshall Crenshaw, Deniz Tek of Radio Birdman, Lisa Kekuala of the Bellrays, and others. 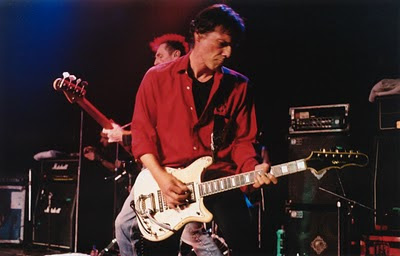 
"Only a week into an ambitious world tour, bassist Michael Davis, guitarist Wayne Kramer, and drummer Dennis “Machine Gun” Thompson took to the Bowery stage as the surviving members of the once mighty MC5, proving that they could still kick out the jams with love, humor and passion". DKT/MC5 TOUR REVIEW 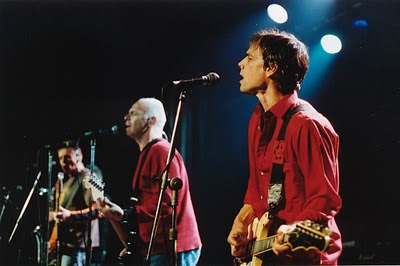 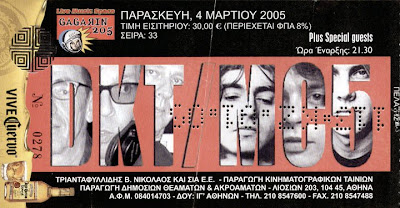 “They ripped the 100 Club to shreds with a force 50 gale of everything you love about rock n’ roll.” —NME More popular now than ever, the MC5 were one of the most influential rock bands of all
time... 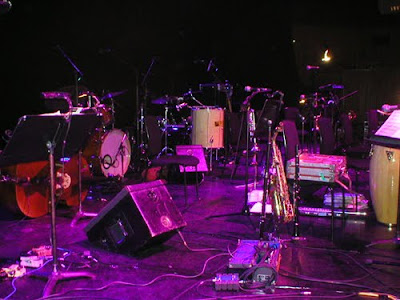 That now legendary concert — along with never-before-seen archival footage, commentary and more — was captured on the DVD Sonic Revolution

DKT were joined by an ever-changing cast of guests, making each show a singular celebration of the work of the MC5. The DKT/MC5 show featured guest vocalists Mark Arm (Mudhoney) and Lisa Kekaula (BellRays, Basement Jaxx) as well as guitarist Adam Pearson (Sisters of Mercy).