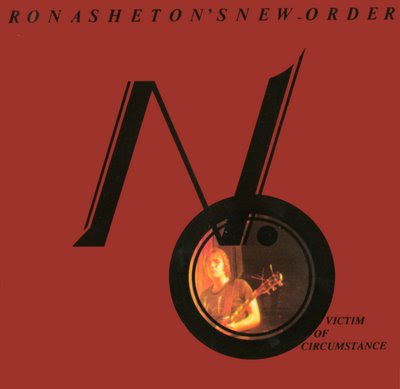 Enter Dave Gilbert, may God rest his soul. One day in 1973/4, Dave Gilbert appears in LA. Dave was doing what I had done, what a lot of musicians were doing at the time. He was a musical gypsy in search of a new home, a second chance, a new life. He was drop dead good lookin’, with a wild mane of natural curly hair and a smile that melted girl’s hearts on first sight. We gotta recruit this man... 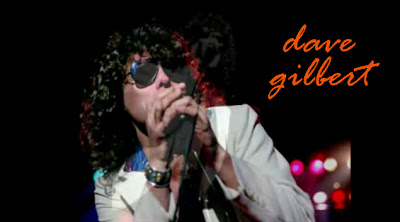 Dave was a diamond in the rough. We nicknamed him “The Peen”, because his nose slightly resembled the tip of a small ball peen hammer. He never liked that one. Sorry Dave... All in good fun!

We helped him to reach his full singing potential with some aggressive coddling, teasing, parroting, and coaching. We did whatever it took to get him to sing with his whole soul. To project with power from the center of his heart. It worked as he grew to become a great singer. After the band broke up, Dave went on to lead sing for the Rockets, a damn fine touring/recording band from

We used to sit down at practice sessions and talk about food. Ron (Asheton) would say,” Yeah man I would love a prime rib rare with a baked potato with cheddar cheese just oozing. Jimmy would chime in with SHRIMP TEMPURA, I want some damn SHRIMP TEMPURA. Then I would say something like, “Man I sure could dig some corn on the cob dripping in butter, a filet mignon, a bottle of Jack, and three naked women!

That’s how some good music can get created. Pain-Hunger. After all there was nothing much else to do but play music when you don’t have a dime to your name. We never went to the library.

Dave Gilbert was drummed into the band literally. He was so hung over one day he fell asleep on the practice room floor, so we put a floor tom over his head and all three of us started banging away. That’s six drumsticks pounding on full tilt. He did not wake up. Honest to God. Amazing? Yeah… By the way we did this at least once a week.

But we got used to the lack of money and that special time with those men was actually some of the absolute best times of my life.

You don’t have to be rich to enjoy yourself or your life. You have to be doing what you like to do. For you, and I mean just for you. If you don’t enjoy your work you will be spending one third of your life in emotional pain. Pretty sure about that I am. Be who you are and damn the poverty, the folks, society in general, and Kick Out The Jams...

Our lives are configured by the choices we make. I personally have made some darn fine choices and some not so fine choices. Nonetheless, the consequences of my actions are created by these choices I make, and I would strongly suggest hard work, focus, drive, open-mindedness, perseverance and a lust for life to quote a friend of mine.


We were always imitating the Three Stooges, and Ron had Curly and Moe down to the letter. This was fun. The song we wrote, “Victim of Circumstance’ was dedicated to Curly Howard. You see, I believed in the Stooge philosophy as much as the rest of the guys. While on this journey to who knows where, can we have a little fun along the way? Please? You better well bet. I want a lot of fun. You gotta laugh loud and hard, it’s so good for you.

There was a party store on the corner of our block called the Vendome. To get there you had to walk past this used car lot. Except the used cars were the world’s most exotic sports cars in the world. There were Ferrari’s, Maserati’s, Aston Martin’s, Bugatti’s, Lamborghini’s and the like. Talk about heartbreaking! What a tease! We’d walk to the store for smokes and swore to each other that one fine day we would each buy a car from that lot…

Ron, John, and Jimmy (Recca) used to visit Larry Fine from the original Three Stooges at a nursing home in . The guys were real good friends to Larry. They would take him a couple cartons of Lucky Strike cigs, a bottle of booze and sit down with Larry to have a drink or two. He would tell them all these great esoteric Stooge inner scuttlebutt and anecdotes. It was a sad day when Larry finally died. I never got to meet him as he passed just before I got to Hollywood.