ON THE ROAD: THE MC5 MOBILE! 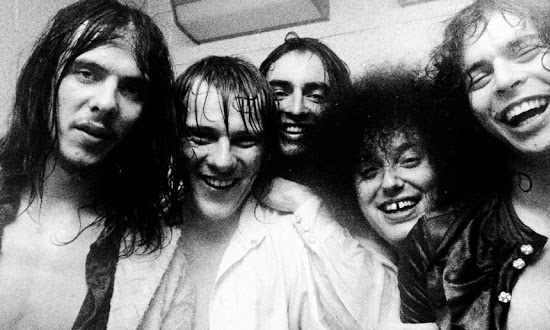 This story is disgusting. I mean really disgusting but in a funny sorta way… But I gotta pass this on. We were the Five right? Gods in our own delinquent minds, right? We do what we want, when we want.

When on stage we used ultra-max adrenalin. Took no prisoners. High energy as if on steroids. Damn straight! We were angelic and straight-laced, right?

We were just as wild offstage…

After the poor fans having to read those 2 books out there, and the MC1 tribute tour and blah, blah,blah and all that.. why not have some FUN for a change? Know what I mean? I’ll try and make you laugh. We need to laugh, especially in these turbulant times. So with laughter in mind...

Back in the MC5's heyday. It was prime time for the bad boys of Detroit rock to really shake it down, but first a back story… 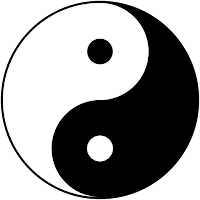 This is a yin yang world right?

For a bunch of guys self trained in maximum intensity, smash you in the face, special forces power, and, absolutely known for ringing out that last drop of sweat on the stage, here is a peek behind the scenes. The B side posts just for you wonderful friends and fans out there. I wanna laugh. Et tu? 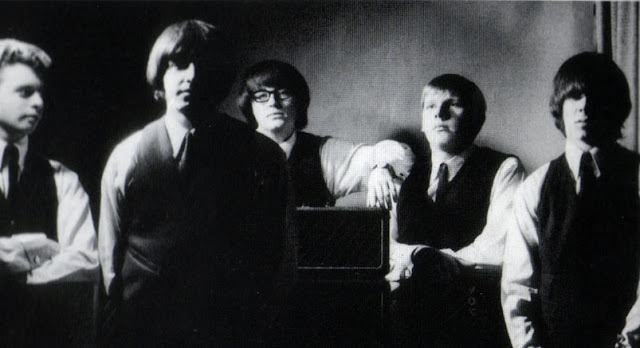 If you think we were angels or something, better stop reading right here.

We were touring down south in an ugly brown rented Pontiac station wagon. We were all drinking uncles Jack and Jim with coke and other available party favors. We had maybe 5 or 6 gigs in the deep south of the USA..

Steve the “Hawk” Harnadek our beloved road manager and a great friend drove us around most of the time. (RIP)

We got so stupid, blasted, drunk, and insane that each and everyone of us power barfed out the windows of this poor Pontiac at different times while motoring from gig to gig. From the front door to the entire back of the wagon it was really disgusting.

You had to be there...We never washed that wagon. Yup, ballsy ingrates from Detroit. We ruled! It was completely covered in PUKE from side to side and stem to stern.

You see we always wanted to be the tip of the spear. Gladiators! Ooops… We planted the Vomitus Flag high! So  F*****g DISGUSTING!! The kicker here is that Steve was the only man that did not adorn the vehicle. Poor guy. 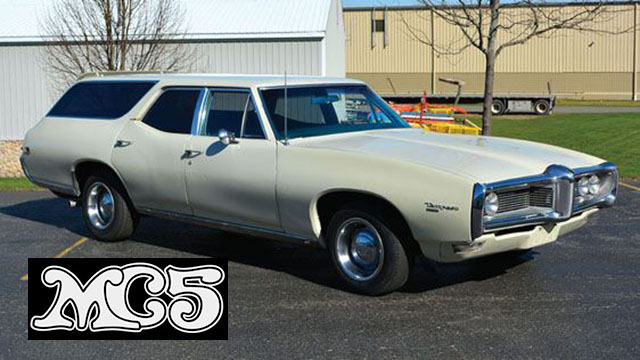 At the end of the tour we told Steve that he had to take that infested, smelly, dried up and caked wagon back to the rental dealer, he had a coronary.

“Yeah, I said, tell them who we really are. Never know, if somebody knows about us, they just might dig it!” hahaha “Really Steve why not, chimes Fred, Rob and Mike?”

“It will be a first for them and they could tell all their friends!” Steve gets it, we all roar with laughter.

The B side of the Five. Sheesh!

Not to stupid eh?

(I should tell you we often took the piss out of Steve. He always wound up playing along.) Anyway, we all laughed and cracked wise about this for days to come.

(This story is tame. I’m just getting started folks.)

Stay tuned for more tales from the B side of the gallant MC5.