BEGINNING OF THE NEW ORDER 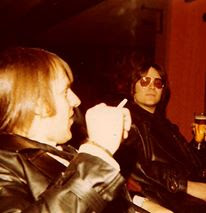 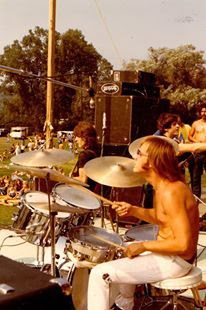 We get to the apartment and it was big. I then meet Jimmy Recca. He used to play bass with the Stooges for a time. Guess what? I have now met the entire band! I was slack-jawed and completely floored. WTF! Now what?!!! This is what I get for having such high expectations... 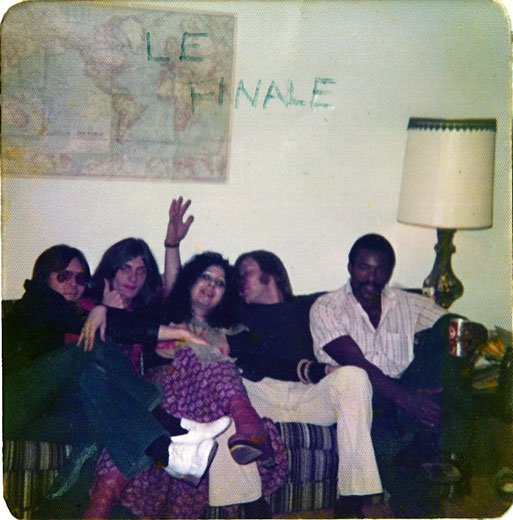 What to do? I began rehearsing with Ron & Jim. We rehearsed every day during the week. John Reilly, the backer/manager would drop us off at the rehearsal room and pick us up around six in the evening. 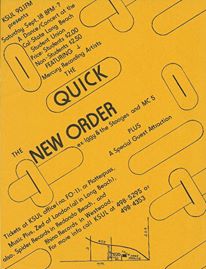 You see folk’s, it was all about the music with us. We were the Rock N’ Roll Soldiers. Once Jimmy and I pulled a caper on Ron. We gave him a catnip joint, and told him it was the “bomb”. He smoked it and then says, “this is really good pot.” We laughed our asses off and told him it’s just catnip. He says very funny and we are on the floor rolling and laughing till tears come out of our eyes.

i bought the lp when it came out from a shop in liverpool- savage ,killer rock n roll!- on a french label - fun records- am massive stooges /mc5 fan and all the related bands - beautiful music !!-the world is still tryin to catch up !! - bozos !!