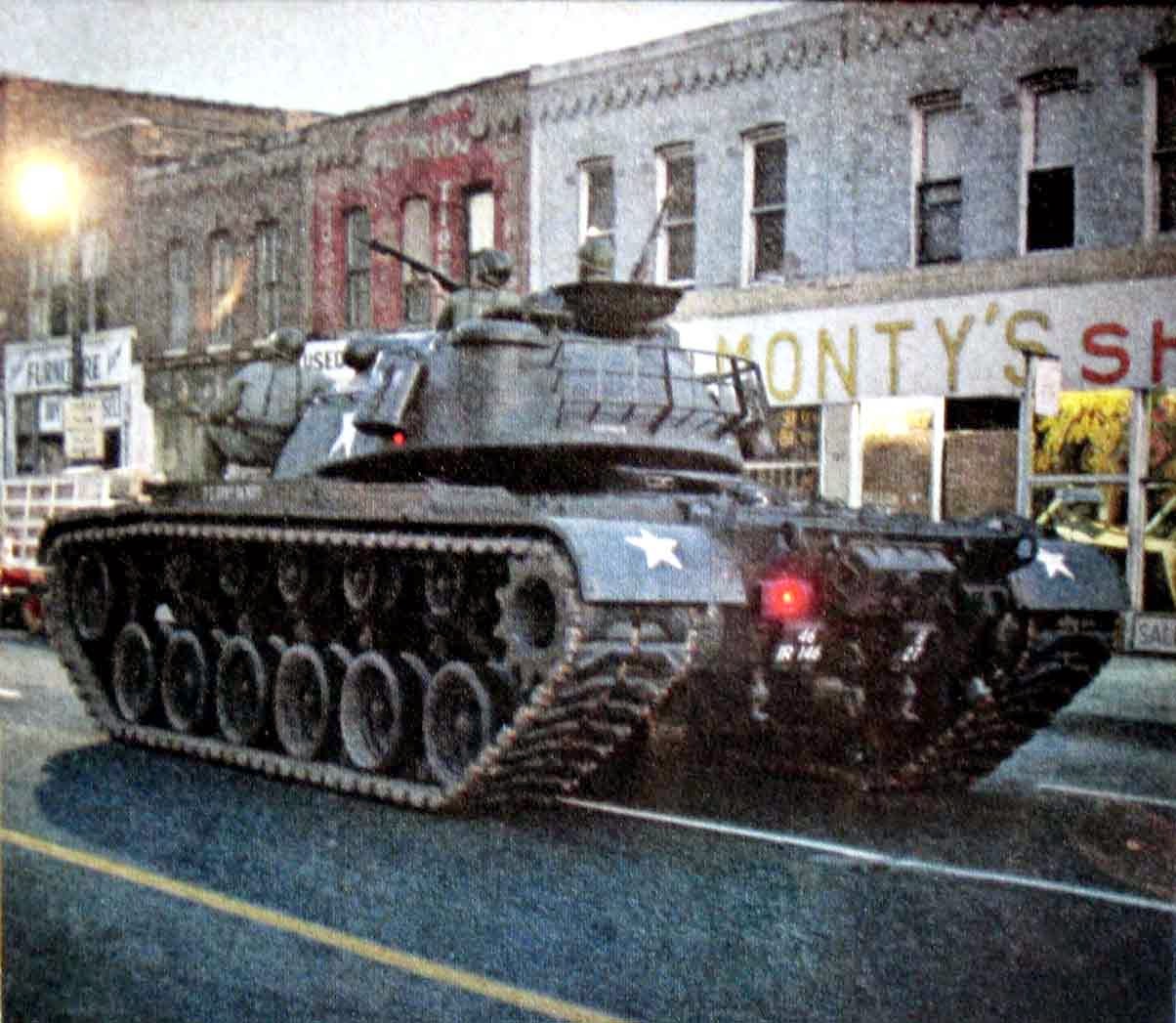 The middle to late sixties were a maelstrom of riots, marches, peace rallies, sit-ins, four students shot dead at Kent State University, US flag burnings, political prisoners, assassinations of heads of movements, wiretaps, The Chicago Seven, and pot was just about legal in the city of Ann Arbor, Michigan. Life in America was literally on the brink of all out anarchy.

The First Amendment to the US Constitution states: Amendment I - Freedom of Religion, Press, Expression. Ratified 12/15/1791.

Note : “Congress shall make no law respecting an establishment of religion, or prohibiting the free exercise thereof; or abridging the freedom of speech, or of the press; or the right of the people peaceably to assemble, and to petition the Government for a redress of grievances.” 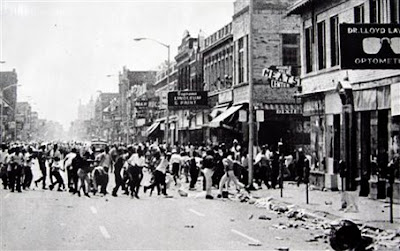 “But, to speak practically and as a citizen, unlike those who call themselves no-government men, I ask for, not at once no government, but at once a better government.
Let every man make known what kind of government would command his respect, and that will be one step toward obtaining it.” Taken from “Civil Disobedience”

He also said, “For a government to be strictly just, it must have the sanction and consent of the governed, and all men must recognize the right of revolution…”

The infinite and ongoing struggle for social balance. This is basic democratic dichotomy 101.

The Right To Redress. 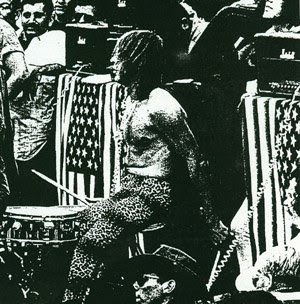 Redress: 1.To set right, remedy or rectify. 2. To make amends for. n. 1. Satisfaction for wrong done; reparation. 2. Correction. [
The First Amendment clearly stipulates the right of the people peaceably to assemble. This was hardly the case in the late 1960’s.

Those assembly’s were undoubtedly more often violent than peaceful. We used to call them “Police Riots”, as they had the weapons, not us.

I cannot tell you the feelings you get in your gut when your city is occupied by the National Guard, and there are gunshots and fires everywhere. When you are standing on a rooftop (my home then) and a tank is menacingly parked right on the corner of John C. Lodge &amp; Warren in Detroit (The Artists Workshop and our rehearsal studio) and its 80 MM cannon is pointed right at our home.

Or when you are on a flatbed truck (just the MC5, no other bands dared to play) just trying to play your music in Lincoln Park, Chicago (1968). The audience was about 3500 people, and that audience was laced with police agent provocateurs disguised as regular folk, and they were inciting the people to get violent.