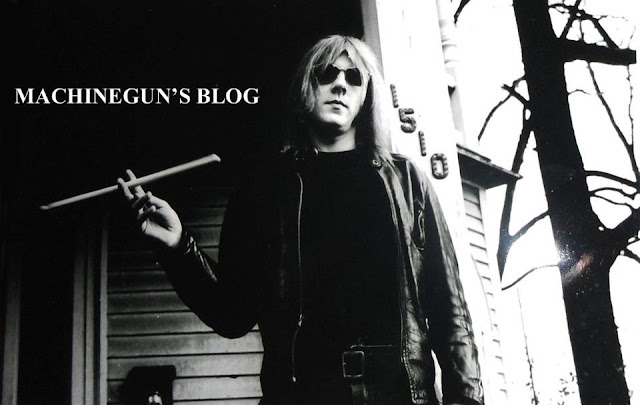 Lately I find myself turning down tours with bands out there. Not that I think I am the greatest but if they don’t excite me, I’d rather write the blog and my books, watch Nascar, and practice the drums in my little studio. 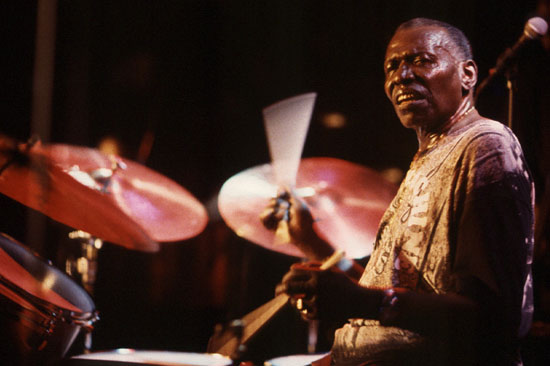 Still put on the earphones and play along with rock drummers, but the real juice is trying to keep up with my favorite drummer, Elvin Jones from the John Coltrane Quartet. Elvin is the master, may God bless and keep his soul. The MASTER!

At about 18 I began to listen to Elvin. John Sinclair turned me on to him back in the 60’s. I have been trying to capture his wall of sound poly-rhythmic style to this day. I believe I am getting there finally. 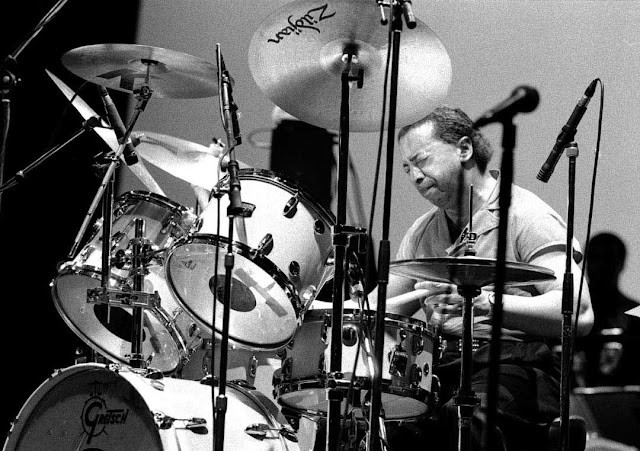 Tony Williams, drummer extraordinaire once was quoted as saying (and I paraphrase) that “Dennis Thompson, drummer of the MC5 is highly underrated and is one of the best out there.” I have that clipping some where in my memorabilia department. Once again, not to bang my own drum, but I have felt this way all of my life, and that’s okay today with me.

If they built the Rock N” Roll Hall of Fame in Detroit, where it belongs, maybe I/we would be in it. Oh well…yawn… I know. Poor me. Please go to Drummerworld.com to get the goodies on myself and all the drummers I will mention in this post.

It is a great site. Tony Williams was so versatile he could play with anybody and he is in my top ten drummers of all time. I cut my teeth doing the percussion for the infamous MC5, DKT/MC5, and all the other bands I have had the opportunity to perform with in my 57 years of playing the skins. 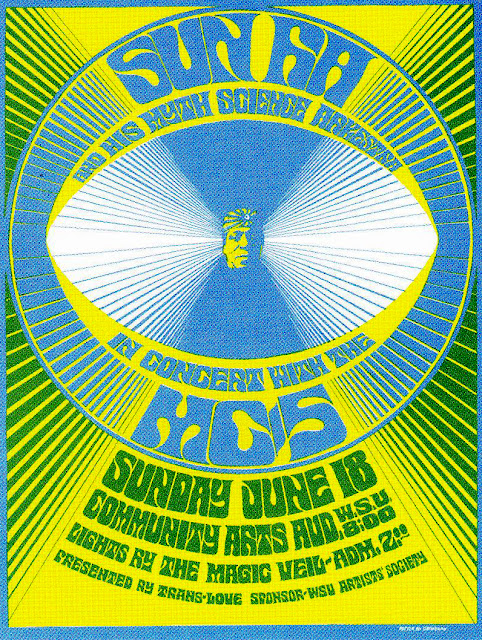 Also have been blessed with performing with members of the Sun Ra Arkestra on three different occasions, the last being the best ever. This was at UCLA in Royce Hall back in 2007. The Sun Ra Arkestra and DKT/MC5 shared the bill at this beautiful auditorium .

Man, I was in musical and drumming heaven! DKT/MC5 and all the members of the Arkestra did an omniversal version of Starship (penned by the great Rob Tyner, MC5 lead vocalist and songwriter.) It was a structured beginning and then all hell broke loose! 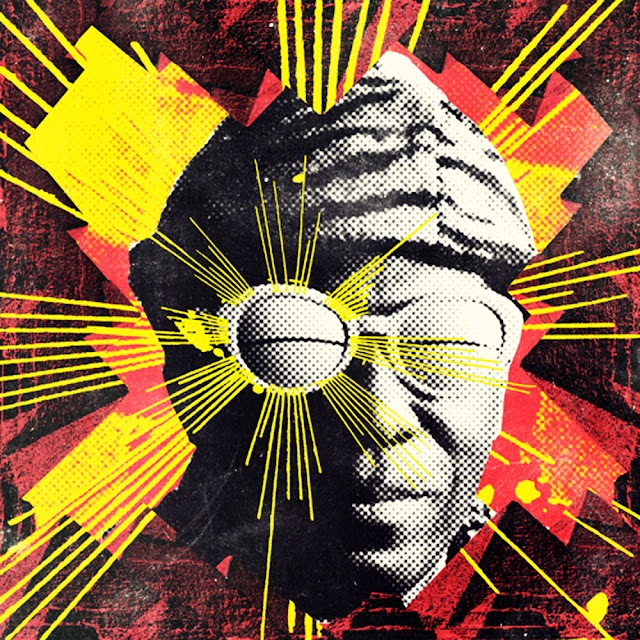 Can those cats play? They are some of the best in the world. I still get goose bumps when I play the CD of that show. I wish the powers that be could release this music to the public. More on Sun Ra and Marshall Allen (current bandleader) go to: Sun Ra Wiki

Today in the present, I like to play in 3/4 &amp; 6/8 time. When I play 4/4 (just about rock’s only time signature) I mix it up by going into multi-percussive orbits then the simple 2 &amp; 4 upbeat. Playing simple rock is not much of a challenge and less fun to me anymore. But that’s me. I love to keep ‘Movin forward. To that end, drumming is an art form and a science. 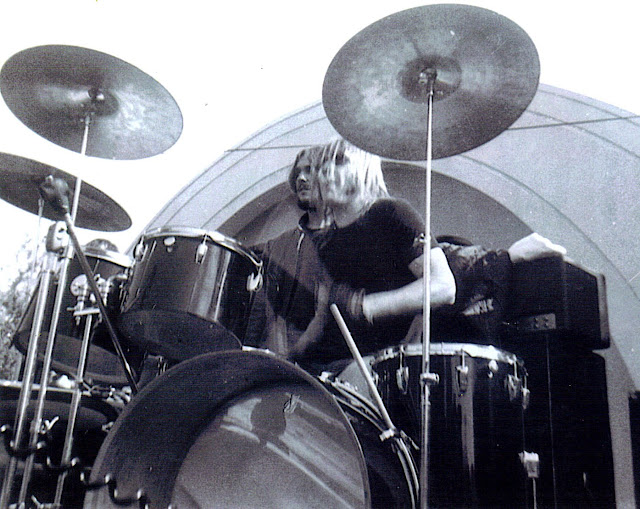 I pretty much think drummers are born with the beat, at most, the best ones are. I started at 4 years of age and just kept going. My fingers and hands are always tapping out some beat or other and that’s okay with me. I wish to write more on drums and drumming in the future as we are planning a DVD drumming tutorial featuring myself and maybe ten other fine young and not so young drummers. This will take some time, but the end result will be well worth the effort. Yours in motion and propulsion. MGT Great video of John Bonham: