MACHINEGUN THOMPSON: MAN, WHAT A RIDE! 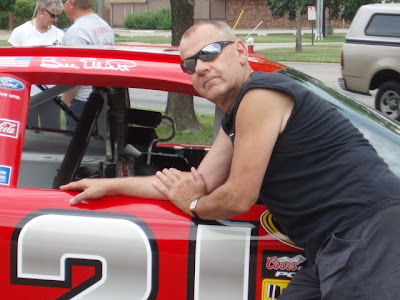 “Go confidently in the direction of your dreams! Live the life you've imagined. As you simplify your life, the laws of the universe will be simpler.”
Henry David Thoreau

What a great life! Thoreau nailed it. Kimmer asked me last night how many drumming gigs I have played in my career. I told her probably in the area of 1500 or so. That number would include all of my performances, even backyard barbecues up to 100,000 seat arenas. Hell I have played to two drunks on bar stools to some of the coolest venues in the world.

Today it is all about reinventing myself again. Love it. Time for me to step up for my turn in the barrel. Bet you a thousand bucks I will become an actor next. Why not? Hollywood is coming to Detroit. Here are those six ideas again… HERE 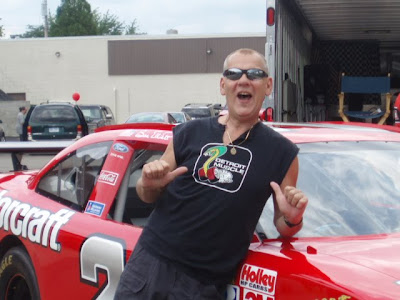 We are going to film me drumming this weekend. How would you like me to perform “Skunk Sonically Speaking” as a warm up tune? Maybe I’ll break it down to its simplest parts and prove one guy can perform that piece.

I have two interviews I am going to do as well. I hope you will be entertained at my latest efforts at becoming the next Larry King, ha, ha, ha! No guts, no glory.

I will also be having a meeting with the talented writer Brett Callwood, author of two new books about to be distributed in the United States. He will be releasing “Sonically Speaking MC5—A Tale of Revolution and Rock ‘N’ Roll”, and the Stooges tome, “A Journey Through The Michigan Underworld—The Stooges.”
Great books. When you see them on the shelves, buy them. They will not be as expensive as “The MC5 and Social Change” by Mathew J. Bartkowiak. Oh, and get that one too! Why not…

“Books are the carriers of civilization. Without books, history is silent, literature dumb, science crippled, thought and speculation at a standstill. I think that there is nothing, not even crime, more opposed to poetry, to philosophy, ay, to life itself than this incessant business.”
Henry David Thoreau

Just so you know, I am having a great time lately. We are planning a show in November. This show will be a factory experimental prototype of a multitude of different show biz concepts. This is all I am at liberty to say now.

Working out at the gym is giving me new energy and strength. To play like I want to play requires endurance and muscle. The gym is the best place for me to do this. I see all these ridiculous hard bodies and I want one!

Not like Lou or Arnold in his prime but super toned up. Feels good. Looks better. Takes effort though. This is the key.One of the keys to the sober life is activity. Productive activity is better than plain old activity alone. How much can be done in a day? The mind reels. Tons, literally.

Even though we are in desperate and rough times, do not stop moving forward. Those that whine and piss and moan are wasting their valuable energy. Look at life as a gift and a blessing rather than a curse that never ends and you will change. Change your thinking. Work hard. Find your passion and get on with it.I am six feet above, not under. So are you. Take no prisoners by living your life to the red line. It is fun walking the edge of the razor blade. Life was meant to be an exciting journey for all of us.

So get on all the coasters at Cedar Point before summer is over. Get to that sporting event, that beach, that picnic, that book, that new class at any school, that road that gives you life’s juice. You got five seconds to decide. Are you going to be part of the problem or the solution?

Kick Out Those MotherF**king Jams Today! You lose if you do not. I know, I’ve been there, got the t-shirt for free, wore it out and burned it.

By the way, Dad is doing as well as can be expected and we just celebrated his 92nd birthday on Tuesday August 11th.

Thanks to each and everyone of you out there on this tiny rock. Stay tuned—Great stuff coming. Promise…