MACHINEGUN'S DRUM KITS OVER THE YEARS 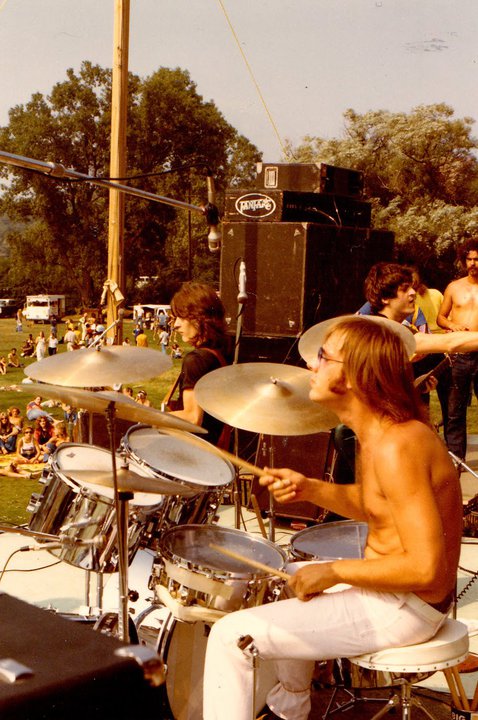 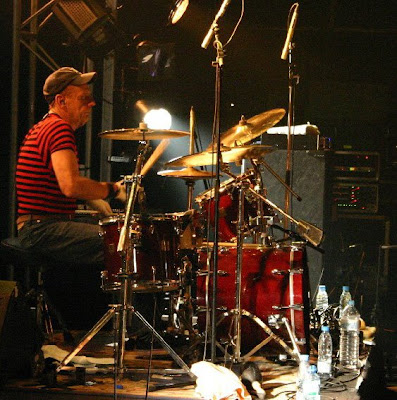 Dennis Thompson dubbed 'Machine Gun" based upon his strafing beats and rapid fire fills, Dennis was the rhythmic point man for Detroit's legendary MC5, New Order, New Race, The Secrets and more. Coming of age in the shadows of the Motown sound, Thompson incorporated R & B, Jazz and British invasion nuances into his uniquely industrial time-keeping style. 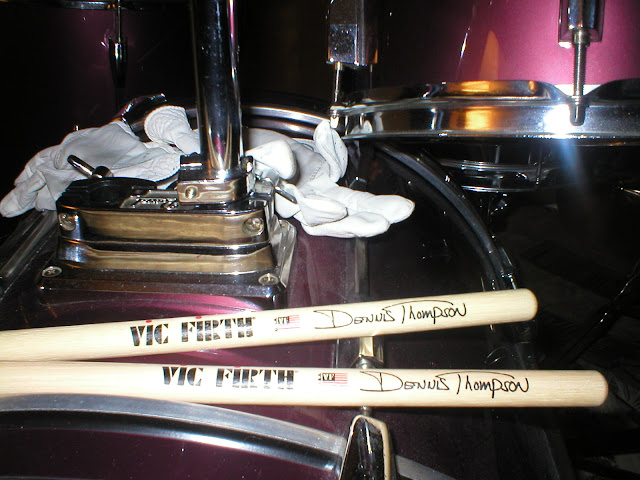 With a catalog of three classic albums (Kick Out The Jams, Back in the USA and High Time) and an enduring legacy of incendiary live performances, Dennis continues to be credited as one of the most influential drummers in rock history. 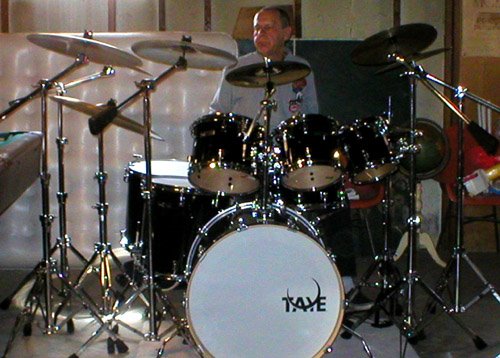 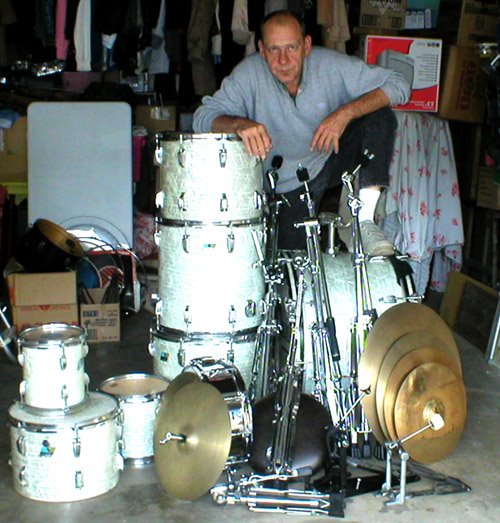 
Dennis enjoyed a Ludwig Drum endorsement in 1968 (having three prototype custom kits built exclusively for him) while serving as one of the company's initial consultants.

He also played a significant role in the design and development of heavier cymbal stands and related drum hardware for professional usage. 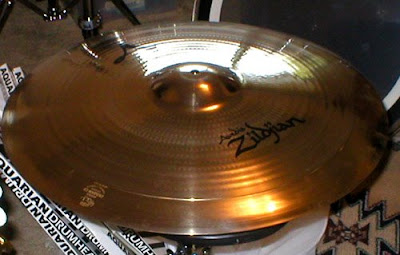 Dennis has used Zildjian cymbals since acquiring his first drum kit at four years of age, thus totaling over a half century (!) of continuous brand loyalty. During the heyday of the MC5 (1966 - 1972) Zildjian replaced any damaged cymbals free of charge for Machinegun, as he was at the fore front of rock drumming. 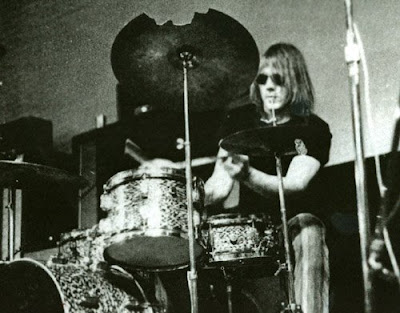 Machinegun's post MC5 career found him traversing a variety of genres from punk to new wave while manning the kit with New Order, New Race, The Secrets and Dodge Main among others.
New Order: