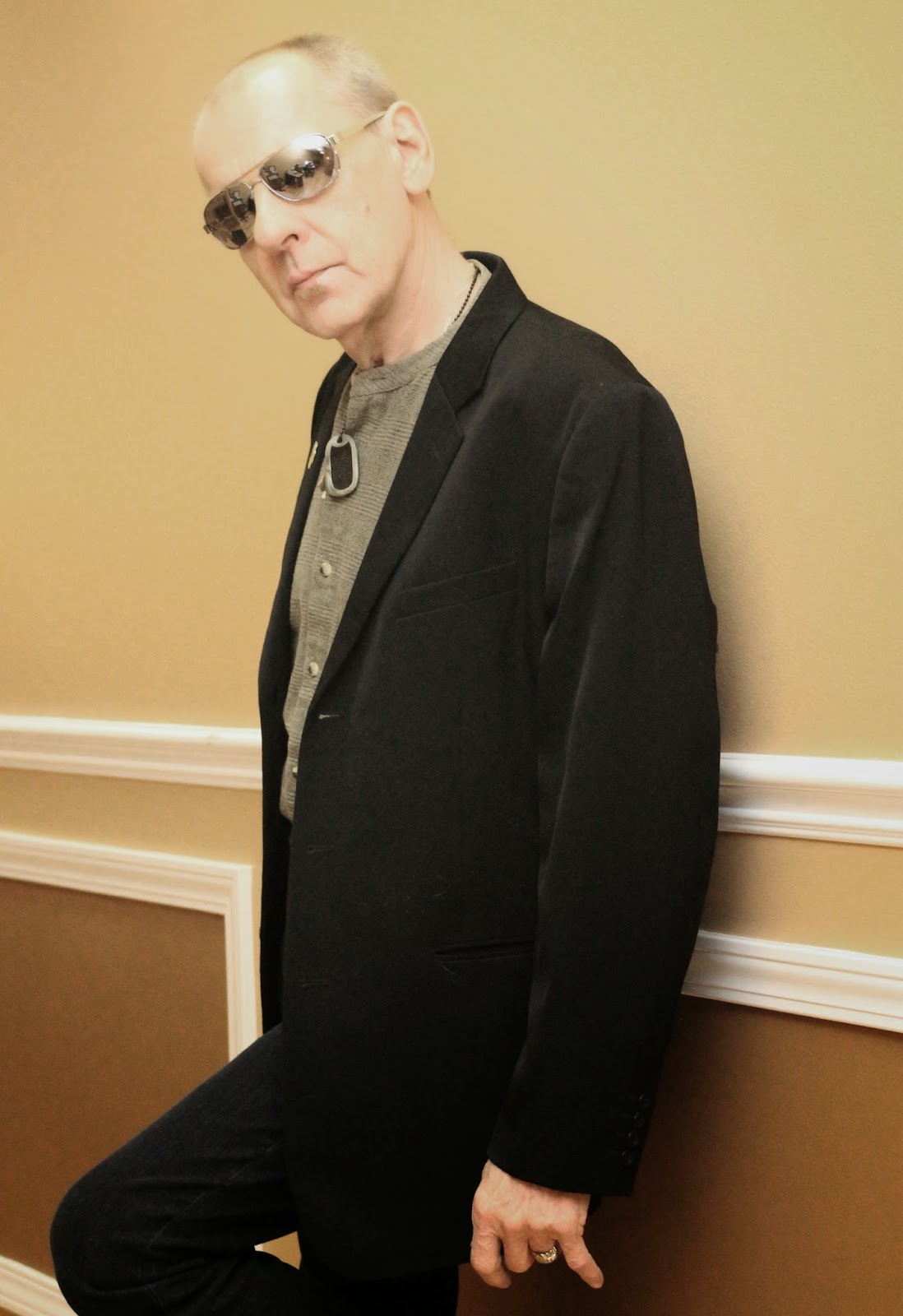 
Born in Detroit, then raised in Lincoln Park, Michigan Dennis Thompson grew up in a hardworking family. His father John, worked very long hours in order to provide a life of more than just the necessities for his wife and three children, Pete, Donna, and Dennis.

"My father worked two jobs at the time to earn enough money to pay for all expenses to obtain my degree. I loved my father but had a healthy fear of not succeeding in his eyes. Both my older brother and sister had declined my father's wishes to attend college. The pressure fell to me to totally succeed in his vision of a better life for me in becoming a well educated white collar person with a degree or two. 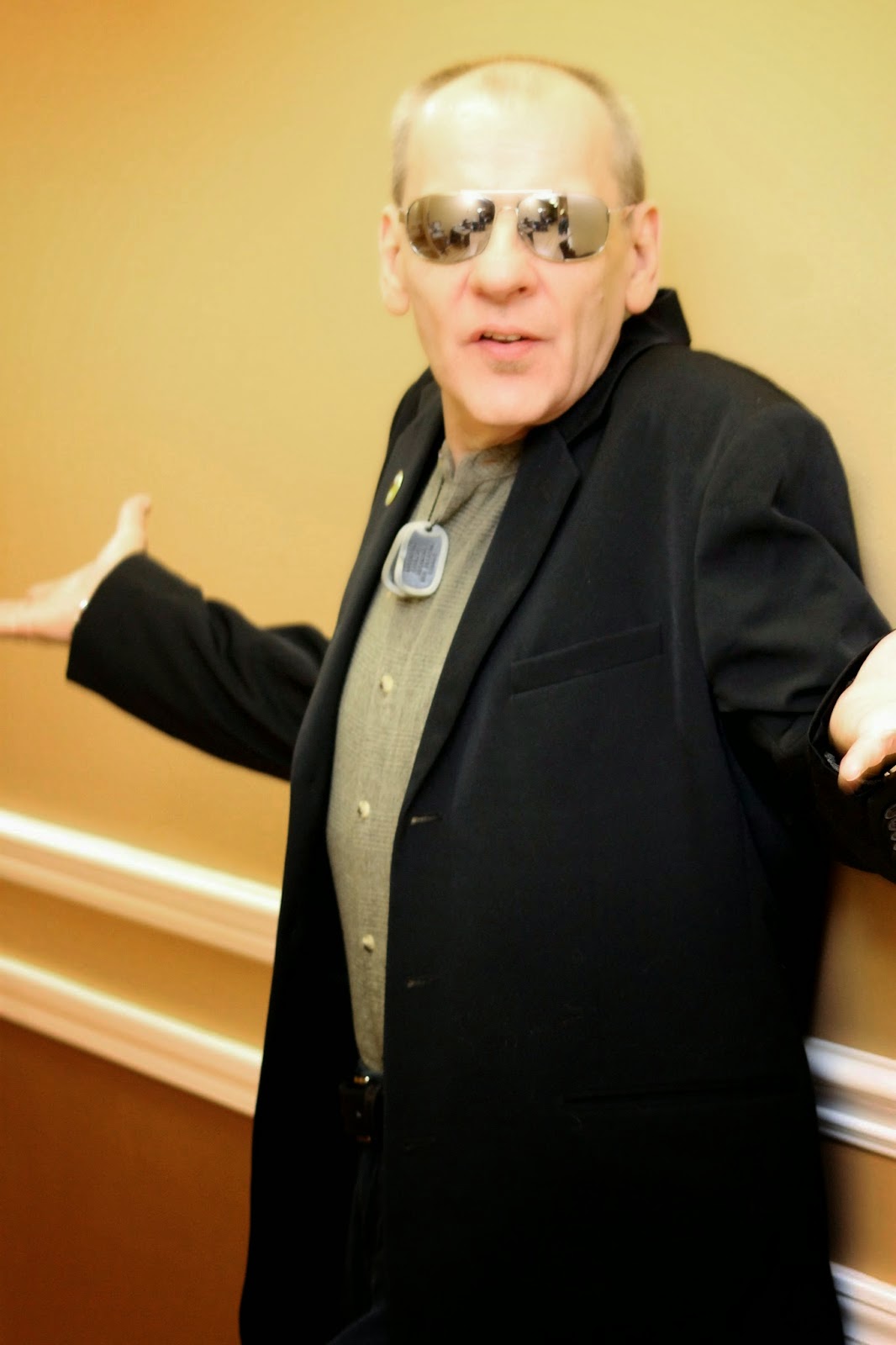 This became a task that I felt compelled to complete. Simple as that... I was not at all comfortable with my choice of a chemical engineering major. It felt to me to be more of my father’s preferred choice for me. So there was tremendous pressure to succeed at school while at a loss for my own career choice. All the while I adored rock music and playing my drums." -D

Following his father's lead, young Dennis loved working with his hands. Dennis began drumming at age four but also loved school (though he was described in report cards as "disruptive") He loved to entertain his classmates and hear their peels of laughter.


Dennis is also a very capable auto mechanic, he loved studying physics/math and later became a CNC (Computer Numerical Control) Programmer and Set Up Man. He also did work on prototype parts for the F15 Eagle and M1A1 Abrams Tank and engine blocks for the heavy duty D-9 Caterpillar engine. How the automotive engine is built and functions is an art form to him.ne described the inner working of the automobile big block car motor to me just describing the parts with his hands and using descriptive words. It was an amazing thing to witness. It was like watching a ballet! His hands were very graceful... despite the many years of abuse via: beating them bloody,  then taping them up to keep playing the drums". -KM