MC5 FAN PAT MCDONOUGH ON KICK OUT THE JAMS 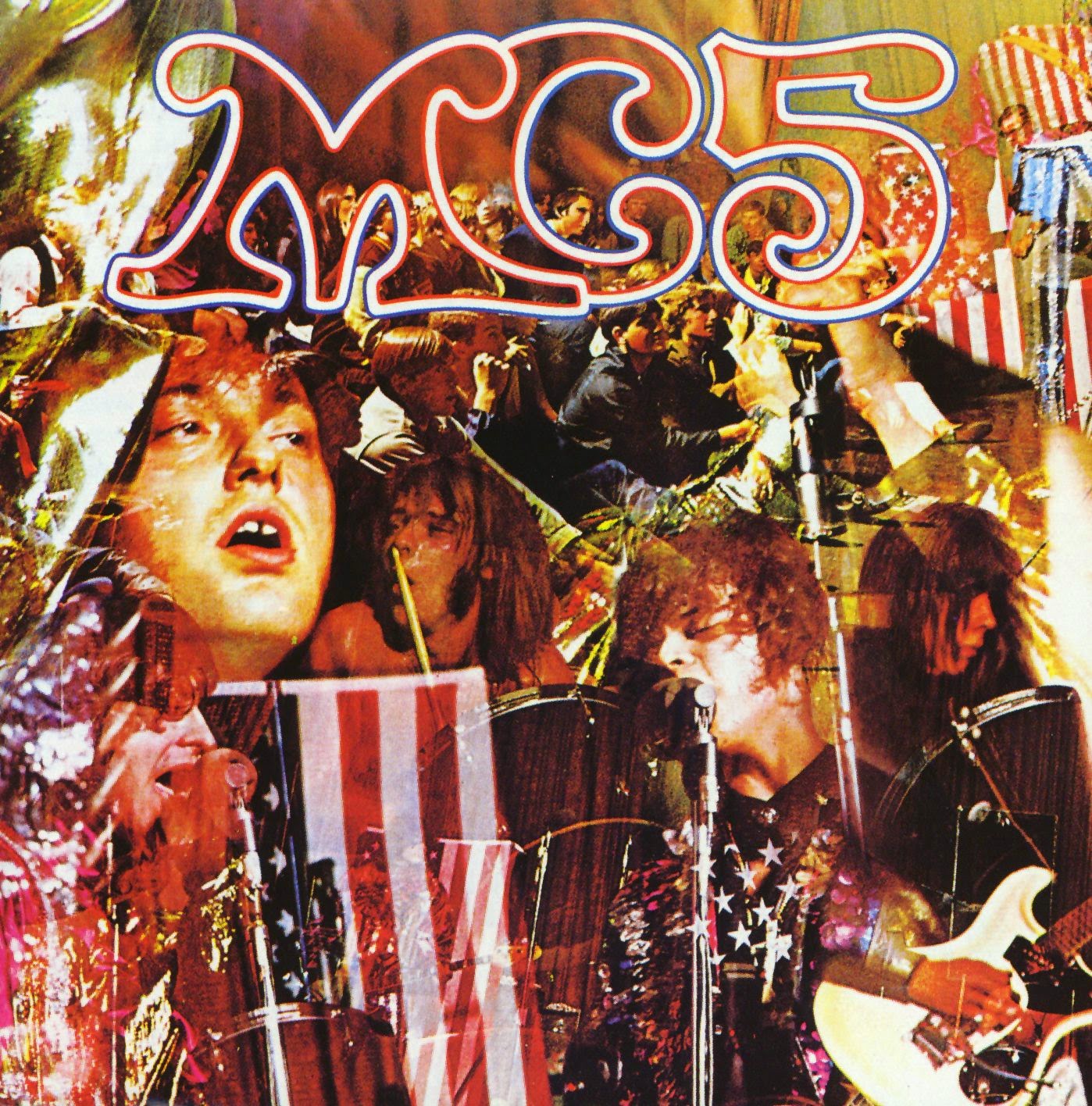 Four high school buddies and I skipped our last few classes so we could get to the Grande early. The MC5 were recording a live album! We had to be there! We got to the club probably 3 or 4 in the afternoon. No one around. We hung at the front door till it opened and then grabbed some seats right up front. I was the youngest of the group, not yet 16, and I had been to a few concerts already (Unrelated Segments, Rationals) but it was the MC5 that I wanted to see most.

I had heard about the high energy, total shows, the assault on the ears, the eyes, the soul. I was convinced it would be a monumental experience, and I wasn't wrong. It changed my life. It may sound cliche, but it's true. From the moment Jesse began to speak till the last bit of feedback faded away I was transfixed. You guys were so tight, so clean and yet so wild, so free.

Even today when I put on the record I am back at the Grande, watching Wayne and Sonic trade riffs and solos, hearing Rob tell me the Truth of the Universe, feeling Mike's bass underneath it all, and you playing at breakneck speed but never losing the energy.

It was a magical night. I have seen a lot of groups in 46 years, performers that have become famous, respected, idolized and put into a "Hall of Fame", but every show gets compared to that night and no one has ever matched it. Oct. 30,1968. Zenta New Year. And I got a free poster and my face on the album cover. Thank you Dennis. Kick Out the Jams, Motherfuckers and Stay Alive with the MC5!