MC5 FEATURED IN "THE RUNAWAYS" SOUNDTRACK 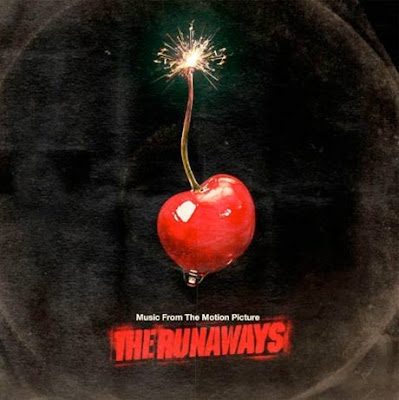 MC5, Featured on The Runaways Soundtrack

As we've told you, the Runaways biopic has had fans of the late '70s all-girl rock band talking since it was announced last year. We already know about the film's strange casting choices, and how band member Lita Ford wants nothing to do with the film, but until now, we didn't know what or who would be on the official soundtrack. Well, wonder no longer.

Other than the obvious handful of Runaways songs and a Joan Jett cut, the soundtrack also features the Sex Pistols, David Bowie, MC5, Nick Gilder, Suzi Quatro and the Stooges, as well as newly recorded tracks featuring two of the film's stars, Dakota Fanning and Kristen Stewart, according to The Playlist. Fanning gets two solo cuts that cover some Runaways classics and another couple of duets with co-star Stewart.

The film, which opens on March 19, received a lukewarm reaction at this year's Sundance Film Festival, so it will be interesting to note how it does at the box office, although the star power of Twilight-er Stewart should bring in some extra dollars.

And we know we've belaboured this point before, but is it just us or does tween-bait Stewart still make a seriously lame-looking Joan Jett?

The soundtrack will be available on March 23.