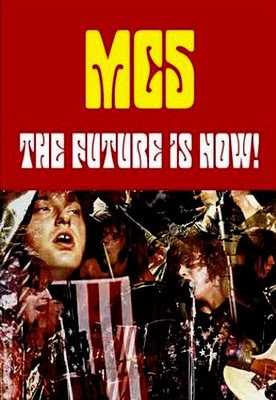 The MC5 were one of the most explosive and legendary rock bands of the ’60s. Formed as a Detroit garage band, they then became "house band" for John Sinclair’s revolutionary White Panthers. The MC5 soon became a potent musical force in their own right, and with their rallying cry of "Kick Out The Jams, Motherfuckers!" they pioneered a devastating fusion of freeform rock and incendiary politics.