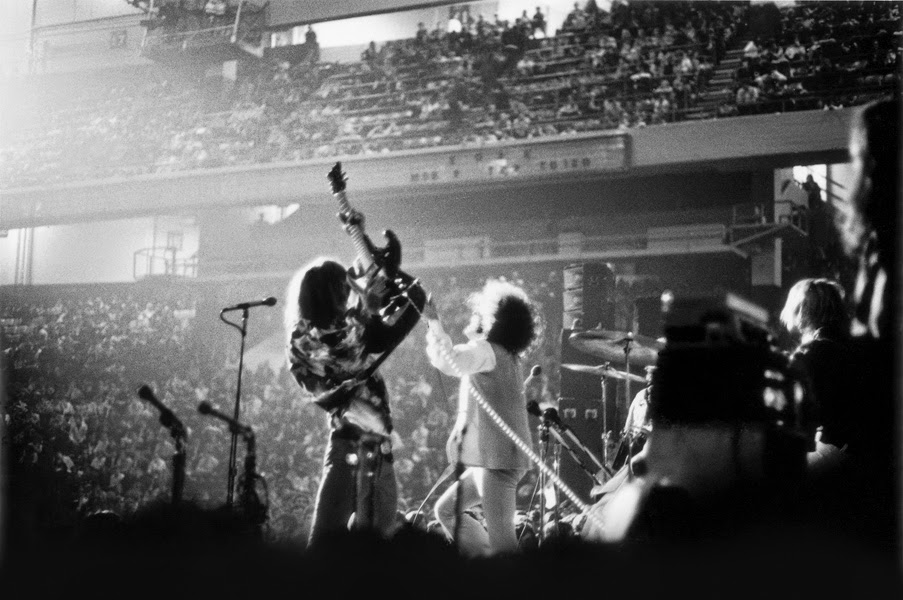 I’ve already spoken of my very first gig with the MC5. a dump of a bar named “The Crystal Bar.” I have warm memories of that gig to this day. That was when I was asked to join. This was in 1965 I believe. The guys gave me an official toilet plunger as my token upon becoming a member.

Played a few other shows/events after that with the guys till I played for my first ever police riot at Belle Isle Love In. More on this debacle later. But What I want to tell you about was opening for “The Jimi Hendrix Experience” at Ford Arena I think it was.

Was young and cocky to the nines. This band (MC5) brought out a side of me that reached for the stars. Man were we ever a kinetic maelstrom of personalities. Raw power and high energy! 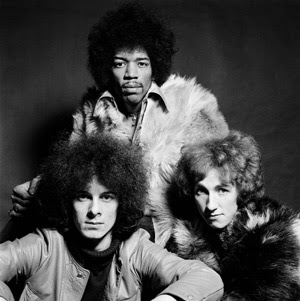 The MC5 played Ford Auditorium on the bill with Jimi Hendrix Experience. We got to talking to the men in Jimi’s band and backstage I headed straight for Mitch Mitchell, Jimi’s drummer. God was he short. Maybe 5 feet and 2 inches. He had an afro then and that added a few inches. He had a Champagne Sparkle Ludwig kit, same as mine except my drums were gold sparkle.

Introduced myself and he was a tad chilly. He was tuning a new head he was putting on his 8x12 tom-tom. I asked him how he liked his Ludwig’s and he said they were his favorite drums. I added, “Yeah me too”.

I was not the least bit star struck. Actually I wanted to shred this little person to tiny bits when we got on stage. We were gunslingers with many notches on our belt and now I had the temerity to try and add the great Mitch Mitchell to my gun handle.

Why not? He was just another drummer in a psych rock n’ roll band right? No fear at all. In fact I told him who we were and it was my pleasure to share the stage with them, and when I walked away I muttered to myself, “I’m gonna blow this dwarf away!” Talk about youth and testosterone! 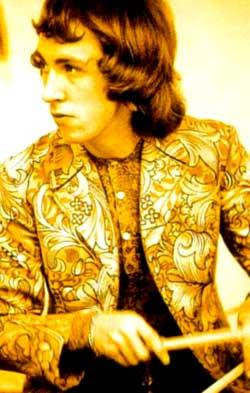 That’s how much confidence I had in my band. WOW! Mitch was and still is one of my top five favorite drummers of all time. He understood be-bop, and had a style no one could steal.