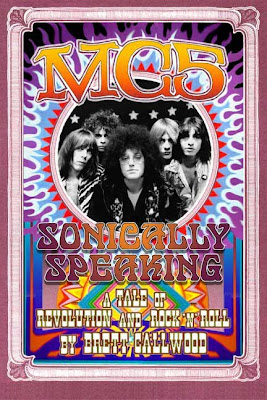 Along with the Stooges, the Velvet Underground, and the New York Dolls, the MC5 are recognized in music circles as one of the bands that paved the way for punk rock. While the group did not reach the heights of national celebrity or financial success during their seven years together, their musical legacy has never been more celebrated—with recently reissued recordings and documentary footage, as well as an unlikely reunion tour. In MC5: Sonically Speaking, author Brett Callwood delves into the MC5’s story from the band’s beginnings in 1960s Detroit to its 1972 break-up, the post-MC5 fates of its members, and the eventual reunion that cemented its legacy. 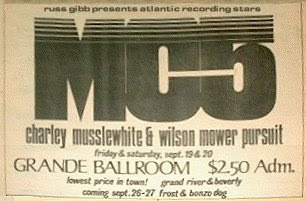 
Callwood interviews the band’s surviving members and close associates to create a compelling firsthand picture of the MC5’s history and its music. He introduces readers to the band’s original members, Rob Tyner, Wayne Kramer, Fred “Sonic” Smith, Michael Davis, and Dennis Thompson, and links the power of the MC5 phenomenon to its early days as the raucous house band of Detroit’s legendary Grande Ballroom. Callwood also traces the MC5’s revolutionary political bent through their relationship with friend—and later, manager—John Sinclair, their firsthand experience of the 1967 Detroit riots, and the formation of Sinclair’s White Panther Party. 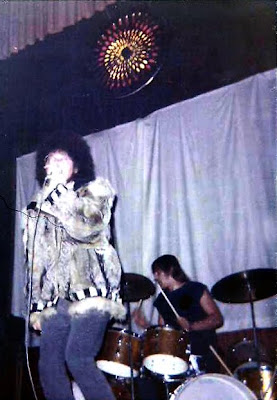 
Callwood surveys the three classic albums that came out of the band’s blend of political protest and hard driving rock ‘n’ roll, and he details the later projects of the ex-MC5 members, including Sonic’s Rendezvous Band, the influential art-punk band Destroy All Monsters, and Wayne Kramer’s solo recordings. He also recounts their personal struggles with drugs, incarceration, and estrangement from one another, as well as the untimely deaths of Smith and Tyner in the 1990s. 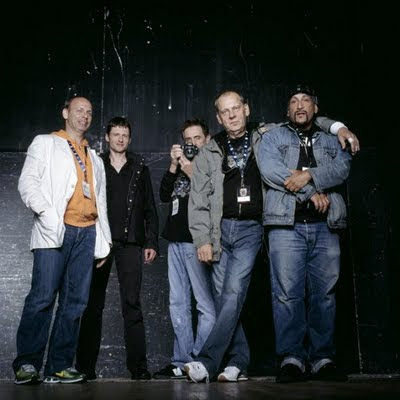 With the remaining members of the MC5 still making music and coming off a hugely successful string of performances as the DKT/MC5 in the last decade, Callwood proves that the band’s story and their music are as intriguing and relevant as ever. Anyone interested in musical history, Detroit rock ‘n’ roll, or American popular culture of the 1960s and beyond will appreciate this candid and fascinating look at the MC5, which was originally published in the UK and is available for the first time in the US in this updated version.