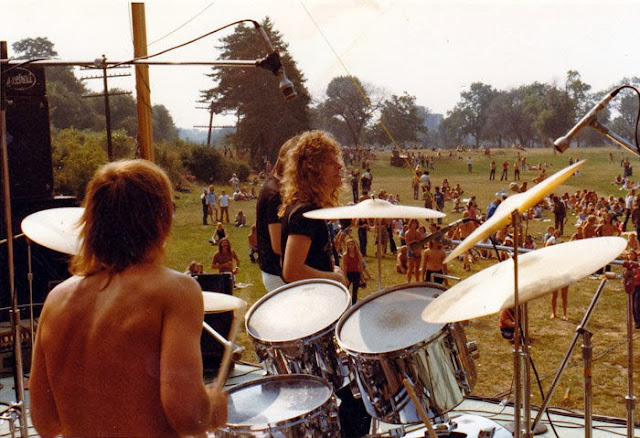 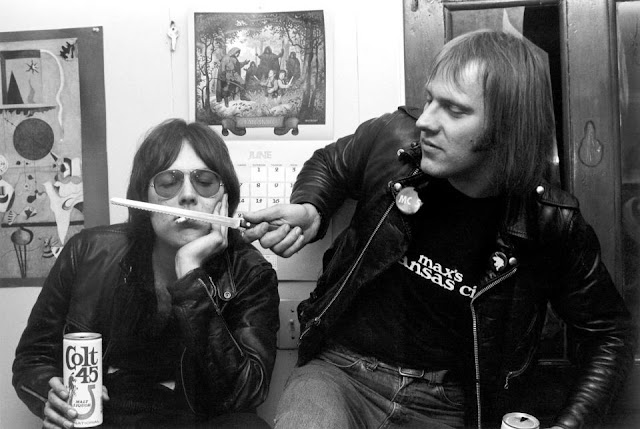 
There was a cue around the block and many people couldn’t get in. Bravo! We then played some other less noteworthy gigs in Michigan and went back to LA with slick guitarist Ray Gunn. Ray was into King Crimson, Pink Floyd, and David Bowie among many other eccentric type bands. Hell he had an echoplex. He added another dimension to our musicianship. He was an eccentric lead guitar player with tons of energy and loaded with enthusiasm. Ray rounded out the band just fine thank you.

Enter Kim Fowley and he hooks us up with Mercury records. We now have enough songs to record the second half of our first record. Bud Latisitch, our rehearsal room proprietor, used to be the director of the NBC house orchestra, and he went to them and snagged a horn section. They appear on “Lucky Strike”, and “Sidewinder”. 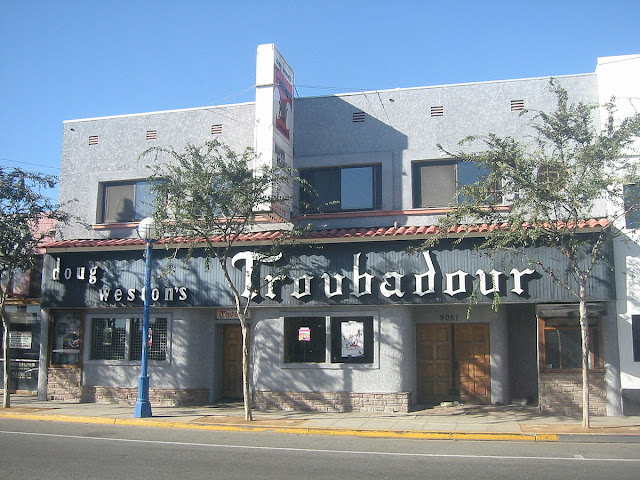