NEW RACE: THE FIRST AND THE LAST TOUR 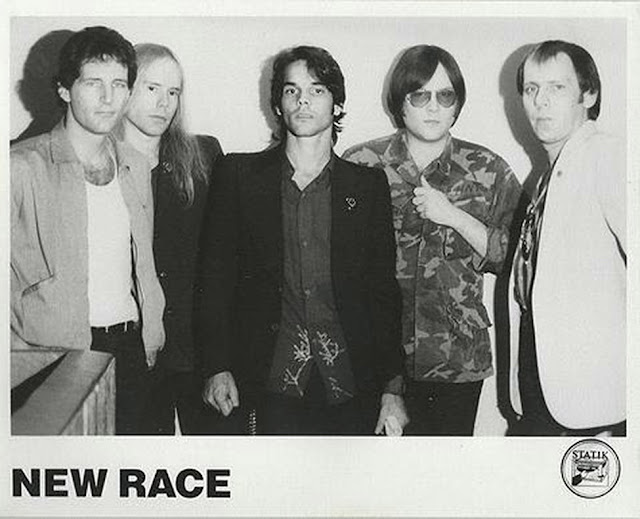 New Race was proof that good music can occur when “teachers” and “students” get together. In this instance, the “teachers” were ex-Stooges guitarist Ron Asheton and ex-MC5 drummer Dennis Thompson, who joined forces with “students” Deniz Tek, Rob Younger, and Warwick Gilbert, the latter three members of the seminal Australian punk band Radio Birdman. 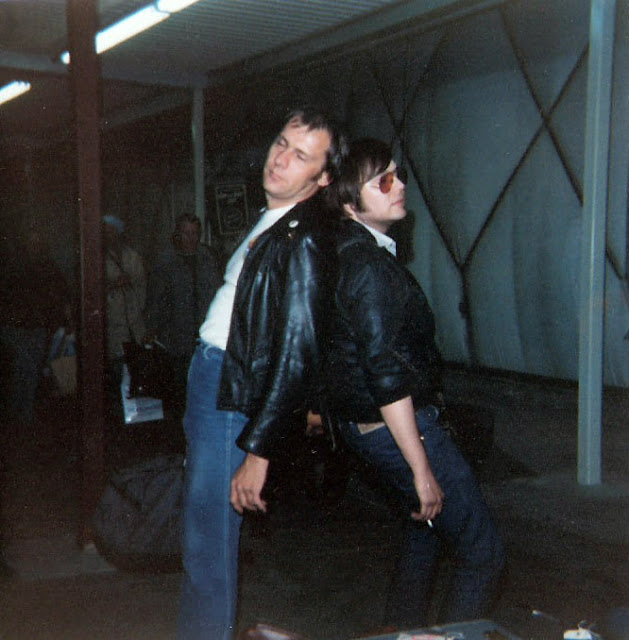 Tek was a Michigan native who’d emigrated to Australia in the early ’70s, bringing his love of high-energy Detroit proto-punk with him. 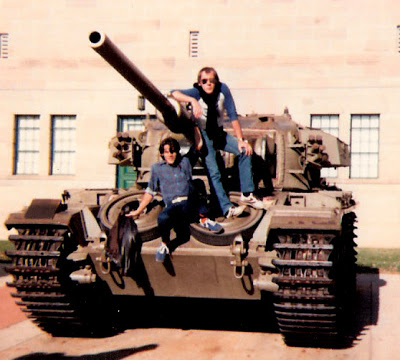 After Birdman’s demise, he contacted Asheton and Thompson to come to Australia and form this ad-hoc touring outfit. New Race toured Australia once in 1981, playing mostly small halls and releasing one legit live LP and a few lo-fi bootlegs. 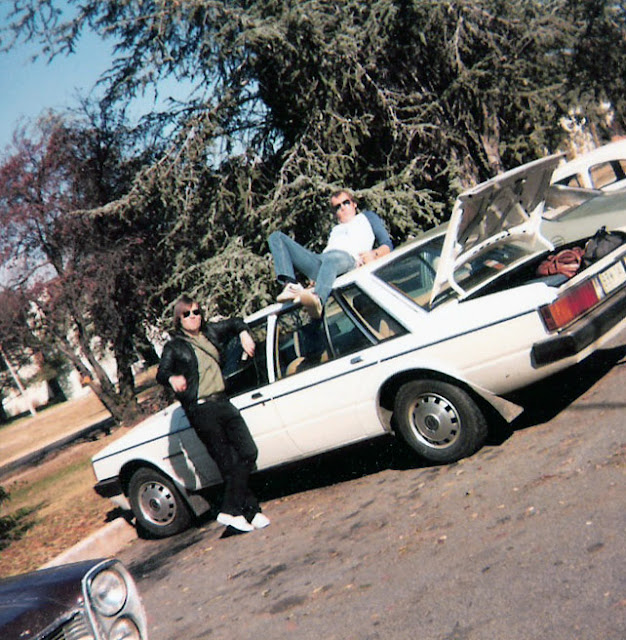 While the resulting record, The First and the Last, benefits from a significant amount of in-studio sweetening (backing vocals are added, guitar solos overdubbed), it’s still an exciting, guitar-fueled rave-up. Fans of the early-’70s Motor City sound or early Aussie punk wouldn’t want to be without it.