THE MC5: WE TOOK A STAND! DENNIS THOMPSON 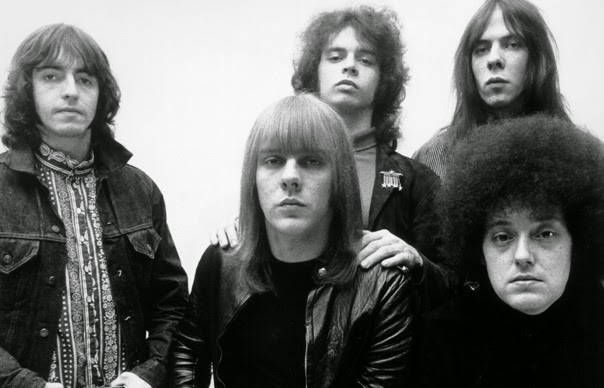 SOMETIMES WE WERE RIGHT ON THE MONEY 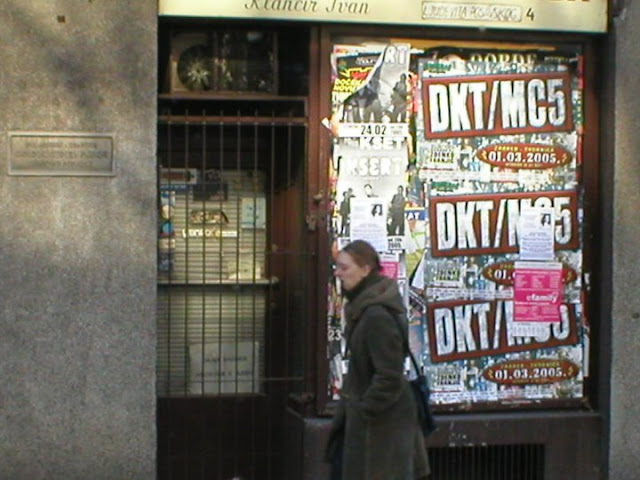 I have toured with DKT/MC5 since 2003. I have programmed and set up CNC machining centers making different prototype parts for everything to the Sidewinder Missile bracket for the F-15 Eagle fighter jet, to the turret gear rack for the M1-A1 Abrams tanks that went to the Persian Gulf War in 1990. 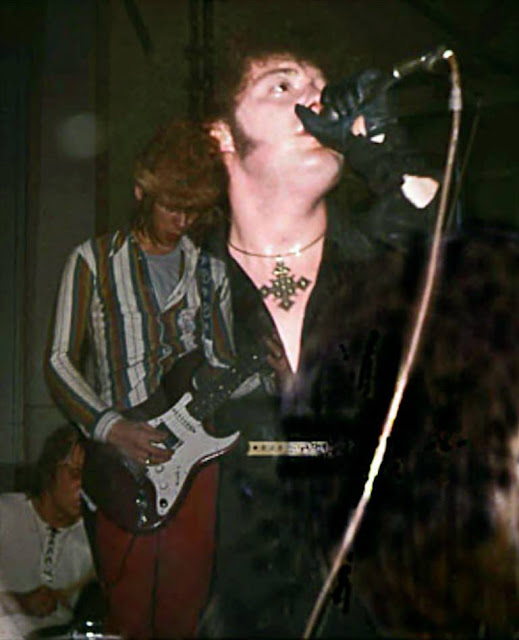 Book number two is currently titled, “A Walk in The Woods”, and is a generous collection of short stories, philosophical musings, and inspirational essays documenting my spiritual journey, and commenting on the struggles of life in Modern America. Currently in the editing stage, this book should be available for publishing by in 2019 I hope. Kim and I will also publish a book of blog posts in a year or so. 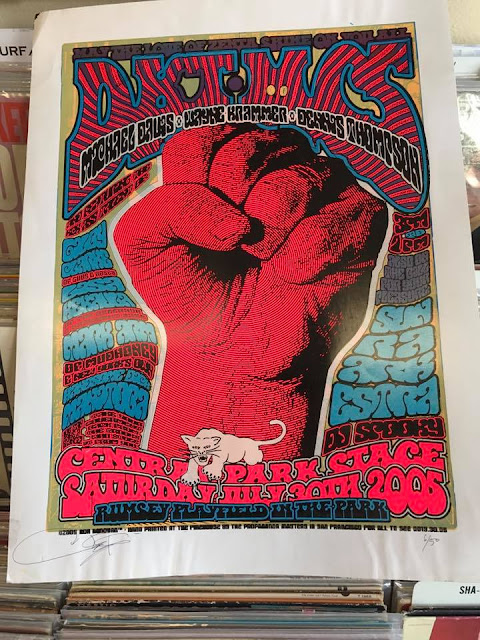