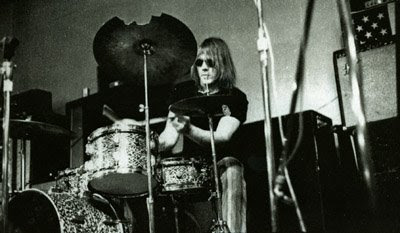 So I got it from my brother, and at the tender age of twelve years old I was already playing weddings, and by fourteen I was playing clubs with my brother.
So anyway, in high school and junior high school, I met the other guys and we had a band.

That's when I joined the Five. 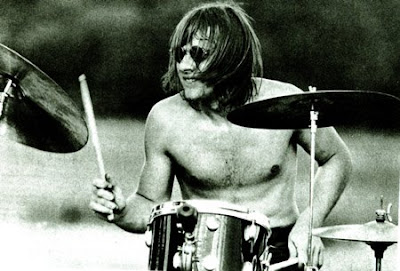