THE MIGHTY MC5 WILL NEVER BE REINVENTED 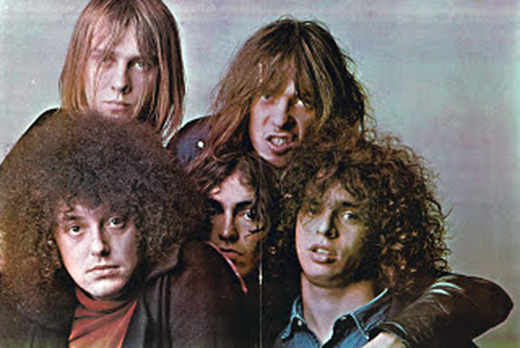 The MC5 were tribal in nature, warped in time, renegades, and rebels. They were the  most energetically tight, magnetic, and hypnotic band of all time.

5 young men all came together and brought their own specific magic to build this high performance team of legendary rock musicians. No one member contributed anymore than the other 4. When one of these players was replaced, the band ceased to exist. No other "tribute" version will ever capture the energy and magic of the Mighty MC5.

Their short reign still resonates and mesmerizea the very essence of our souls. Their legacy of musical technique was loud and powerful and will resonate with the fans forever. Ignore the crazy politics and narcissism, it's the MUSIC that will live on eternally.