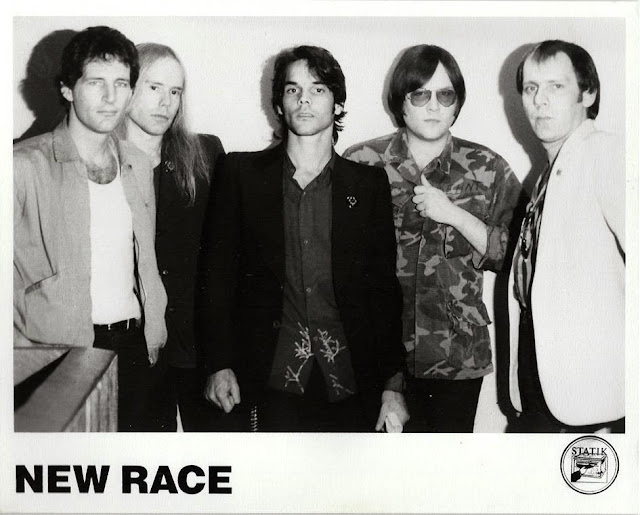 What on earth can I say about Doctor Deniz Tek? Plenty, that’s what. How about Buckaroo Banzai meets Top Gun? Or ER meets Nascar… I could go on, but I do not remember when exactly we first met. I only know that Deniz is one of my truest friends. He has been dispensing free medical advice to me for years. I trust this Doctor with my life. 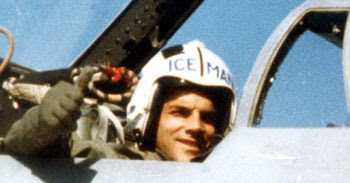 He is one of the best rhythm guitar players in the world. His lead solo’s are blistering. The man just emanates heat and serenity at the same time. He is a jet fighter pilot, became one while in the Navy. So is his brother Kirk. He is a doctor who loves to work in Triage (Emergency) in many hospitals. And he is a bad ass guitar player… And women, he is goooood looking! 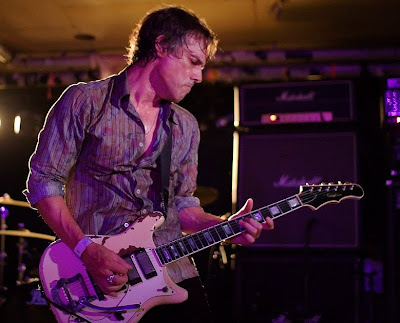 No worries mate! What a wicked Sheila! Cheers mate! Crikey!

I was in Australia just long enough to start my version of Aussie-Speak. Wherever I go I tend to begin speaking in the dialect of the locals. Its fun and if I spend a lot of time there I get pretty good at it. 1981. Sydney Australia. The New Race begins. Or Fried Rice as Deniz pointed out in his post. I plumb forgot that one.

Ronny Asheton called and asked. “Hey Den, ya wanna go to Australia with me to play with Dr. Deniz Tek?” I thought about that for maybe a second and replied, “When do we leave?”
Well, we hopped on a Jumbo and 24 hours later we are in the land down under. In those days on those long flights, they would serve unlimited free drinks. 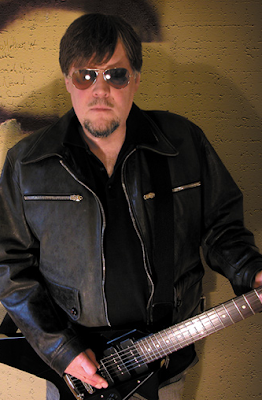 Ron and I got plastered about three or four separate times. Get buzzed, fall asleep, wake up and do it again. Almost everyone on that plane was high. Even the nuns. One of them was playing an acoustic guitar and the back of the plane was a happy, rockin, singing lot. Everybody let their hair down and took off their shoes. What a riot! 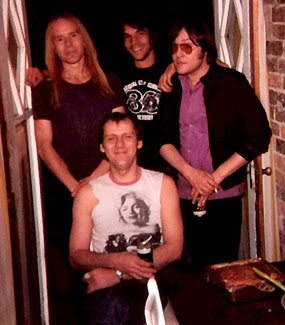 We land in Sydney, Australia and we are still half in the bag, exhausted, and tripping over each other. Deniz and a couple of fellas pick us up and we anticipate a short ride to a hotel with double beds and sweet, sweet sleep. But noooo, they had to show us something… After all, we are in a brand new land.

They take us to this place, park the car and we pour out to walk up this 7 foot grassy mound. We get to the top and I’ll be damned! It’s South Bondi Beach! The hippest college beach in Sydney for God’s sake. Oh my, oh my… 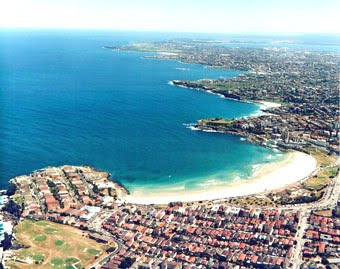 This beach is a man’s version of heaven. It is topless, and there are gorgeous girl’s everywhere. I, the ugly American whip out my little Instamatic and immediately start to begin photo documenting this 6 week tour. Ahem… (Dennis Thompson, your roving reporter here). Girls, girls, girls everywhere, and this was a weekday. 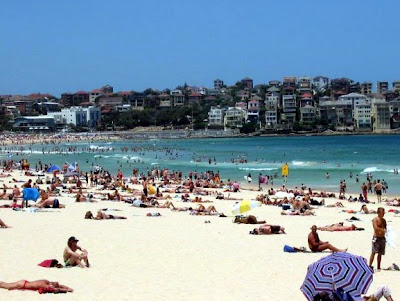 This just one of the reasons to play rock n’ roll guys. I could not believe my eyes.
Now Ron and I are not only exhausted, we are stunned. We are in the end zone, cloud nine, nirvana, the top of the mountain. We have arrived! We are already in love with Australia and what a welcome to this wondrous land. Damn! I ask the guys if we can come back to this beach when we aren’t so tired and get out there and romp around a day or two. Deniz sez “Sure”, and he also taught us how to body surf too. Thanks Den.


Firstly, rehearsals for a solid week every day. This was a tad rough on me as many of the songs are moving along at 200-230 beats per minute. A beat per minute means the tempo of the tune. For example, “Kick Out the Jams” is 150 BPM and “Gotta Keep Movin” is 232 BPM. The set list consisted of about 70% Radio Birdman material and 25% Stooges songs. We played “Gotta Keep Movin’”, which I wrote for the MC5, and “Hail Columbia” (a tribute to the doomed space shuttle) which we wrote together as a group.

I had big fun nonetheless. I was 33 years old and in my prime. We did very well on the discipline chart, as we were tight as a drum. This was going to be out of the bleachers home run fun! 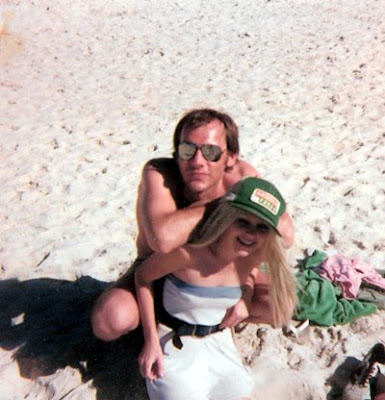 Australia was like the newer version of America without all of her blemishes. People were extremely friendly everywhere we went. They knew how to work hard and party just as hard. I’d highly recommend a trip there to really get away. It is 12,000 plus miles away from home, so the earth being approximately 25,000 miles in circumference, you could go in opposite directions and still take the same amount of time.

Many bands do not tour there because it takes large money in expenses. I didn’t make much money, but who cares? I love the music and the stage. There is much more to living than just making money.

It is a beautiful land with the interior mostly desert-like outback, but the major cities located on the perimeters are an excellent combination of European and modern architecture. Plenty of steak and ale for all. Did I tell you guys about the women? If you’re a yank, they will eat you alive, in a nice way…

Our tour began a little wobbly performance wise at first, but after a few gigs we got our stage legs. Playing in this band was quite the challenge. Lots of sweating and broken drumsticks. We had good crowds at every venue and we played our asses off. We should have kept that band together. Who knows where we could have wound up? We were that good. I know Den agrees to this statement now.

You know, I wish Ron was with us today so we could do a reunion tour. That would be radical. I know one day soon I will work with Deniz again. I can’t wait…

Most of my memories are hazy, so I think I’ll let Dr. Deniz Tek tell you his version of the New Race Tour. Scroll down for the entire story.... Or just click HERE