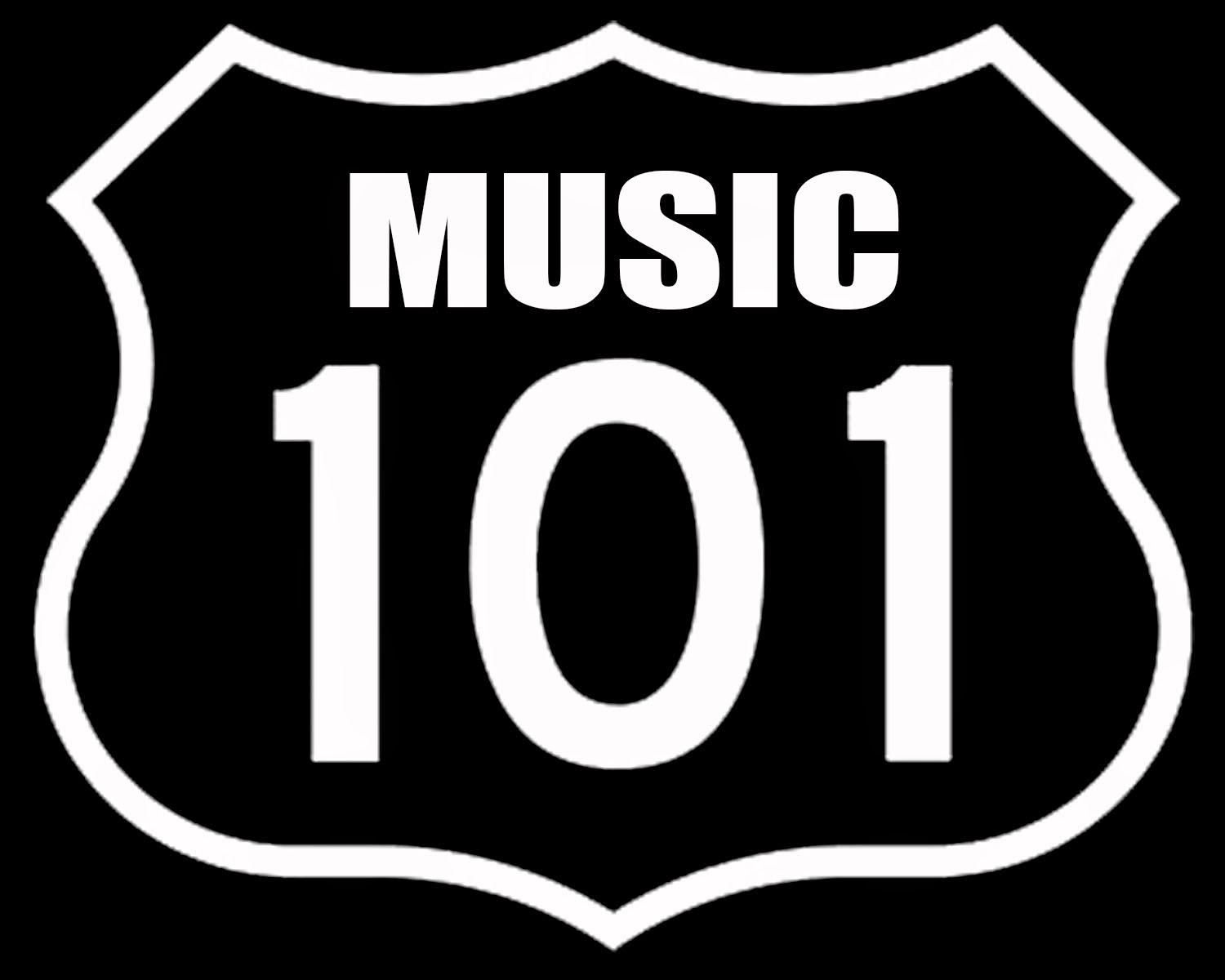 Music creates order out of chaos: for rhythm
imposes unanimity upon the divergent, melody
imposes continuity upon the disjointed, and
harmony imposes compatibility upon the
incongruous.
Yehudi Menuhin
Time for Music 101 class… Do you think my Jukebox/playlist might be slightly eclectic? Really? I thought so. Music has been so important to me. The value we place on the sounds of music defines our character. Music is intended to entertain, soothe, rabble rouse, spread loving feelings, and to connect to your vast body of emotions and at times your intellectual thought/emotional mood or state of mind. Music amplifies your own feelings. Mainly it is about Empathy: 1. understanding of another's feelings: the ability to identify with and understand somebody else's feelings or difficulties 2. attribution of feelings to an object: the transfer of somebody's own feelings and emotions to an object such as a painting We live in some hellacious times don’t we? We need some order in the midst of all this chaos. Music can provide this order for you. You can use music to lift you right up and out of the doldrums, or some music can put you to sleep. Why does everyone have such differing tastes for various musical styles? Well, that depends on what turns on the pheromones in your brain. It also depends on the quantity of exposure to a particular song or a particular music genre. That means your environment. Your immediate circle of friends and family can influence your musical bent. It is also your own magnetic draw to a certain emotion or lyric. Did you ever stop to think why you like what you like? If I were to interview you and ask what are your three favorite songs and why, could you answer me without a little time to pause and think?

When I first heard “My Generation” by The Who, I was working at a gas station a bit north of downtown Detroit. I was driving home listening to the radio when this song came on. I had to pull the car on to the shoulder of the freeway, as I was mesmerized and slack-jawed awe stricken. Who in the hell were these guys? Sounded like The Who to me. Yeah, probably is….Wow!
When their insane drummer Keith Moon explodes in the last two verses I went nuts. I slapped the steering wheel in time and screamed, shouted and whoo-hooed like a madman. A song from heaven was just sent to me personally.
That is the key. That song was written just for me in my mind. The future of drumming in rock had just arrived. No more “Just play the pocket Dennis” crap ever again for me. I was reborn that night. The sky was now the limit.
That is how good music should work for you too. A song that connects so well, that you wish to personally own it. The song is an extension of you, your feelings, and your entire persona. You get it!
When I first heard the Jimi Hendrix Experience’s first album I was high on some great Thai Stick weed and I got it immediately. This band was from another planet. My home planet, wherever that is—I forget. I played guitar with a broomstick for 5 hours listening to every tune over and over and over again. The rest of the guys got quite a kick out of my broom performance because when they walked in on me I just kept playin’ that broom. Whoo-hoo!
When I first heard the song “Afro Blue” and the album, “Meditations” by the John Coltrane Quartet, I lost it again. These f**kers were downright dangerous! I also immediately realized that my drumming was woefully inadequate compared to this master drummer by the name of Elvin Jones. I have studied him all my life. The same for Keith Moon and Mitch Mitchell.
I became time for me to hit the woodshed for the rest of my life.
Now when I first heard Barry Manilow, I was unaffected at all. He had no energy, no lust for life, no juice.
When I was a young tot I heard “Twinkle Twinkle Little Star” and I fell in love with that tune. I fell in love with “Quarter to Three”, by Gary U.S. Bonds. The same for the Contours. “Do You Love Me?” The same for the Beatles “She Loves You” and the Stones’ “Satisfaction.”
The point of all this is why my Jukebox/Playlist is all over the map. A good song is a good song and will stand the test of time no matter the artist. The music lives on forever. I imagine they are just starting to hear Kick Out the Jams on a planet in the Alpha Centauri system. This system is closest to our solar system. I wonder if the Centaurian people like it?
Love what you love and take no prisoners. What does it for you may not do it for the next person. So what? Be yourself, always. You are as unique as each snow flake in a snowstorm. I like a lot of different music and that’s the way it is.
Pure and simple. MGT SEND US YOUR TOP 3 FAVORITE SONGS!