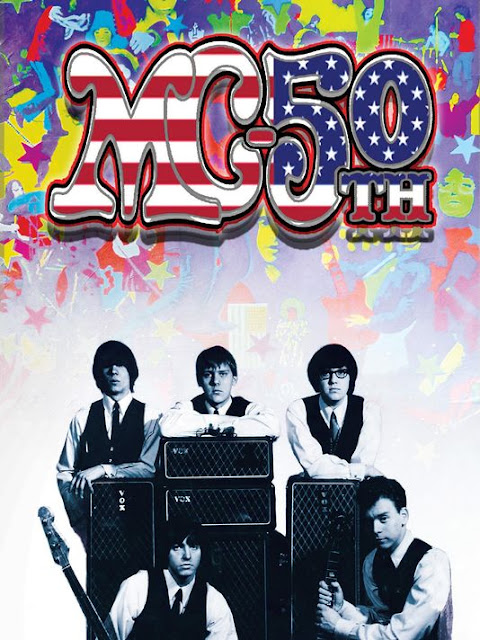 This year is the 50th anniversary of the MC5, one of Detroit’s most influential rock bands. The guys all came from Lincoln Park, and in the absence of the kind of big-time recognition we’re still waiting for (Rock and Roll Hall of Fame, ahem), the Lincoln Park Historical Museum will present “MC5 50th: Fifty

Years of the Motor City Five,” an exhibition featuring photos and art work by Leni Sinclair, Carl Lundgren,Gary Grimshaw and Emil Bacilla, plus many rarely-seen photos from family and friends of the Five when they were growing up, in high school and their early band years. The group, then known as the Motor City Five, played high schools and teen clubs around town, looking innocent and Beatlesesque.

The opening reception will be 7-9 p.m. July 11. Of the Five, singer Rob Tyner, guitarist Fred “Sonic” Smith and bassist Michael Davis have passed on. Of the surviving members, drummer Dennis “Machinegun” Thompson will be there. READ MORE; DETROIT NEWS 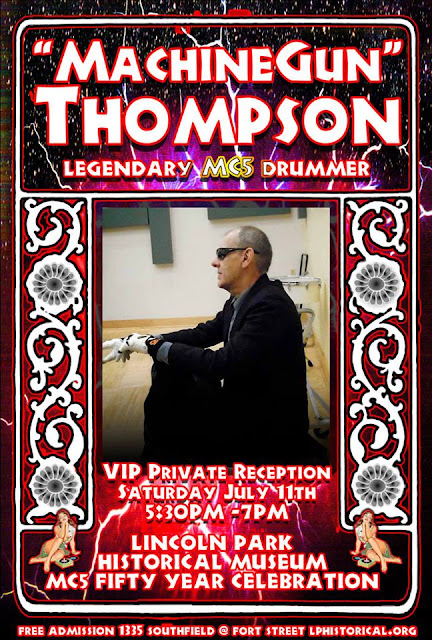