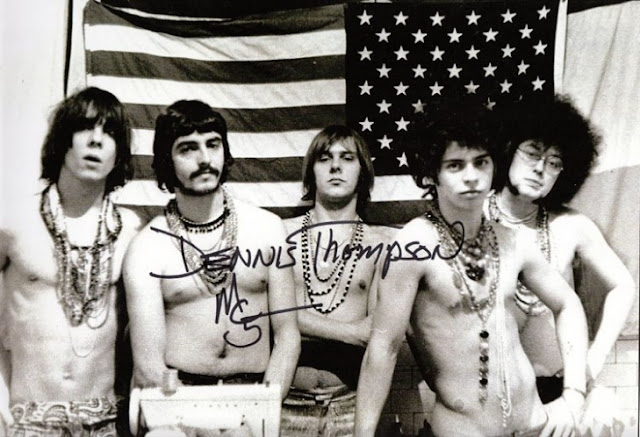 AND A BIG SHOUT OUT TO HBO, MICK JAGGER, MARTY SCORSESE, AND TERENCE WINTER FOR THE KICKING ON THE JAMS ON VINYL!!!