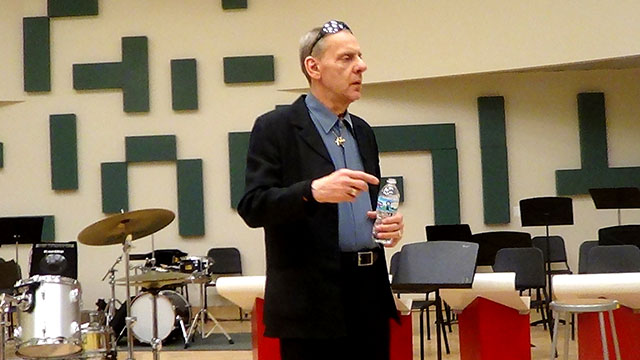 Merriam-Webster’s Dictionary defines a “machine gun” as a gun for sustained rapid fire that uses bullets; broadly: an automatic weapon.

The Rock & Roll Dictionary has a different characterization of the term. It states that a “machinegun” is a drummer from Detroit, Michigan who employs a battering style of rapid, hard strike drumming whom is also a founding member of the legendary Detroit rock group the MC5; broadly: Dennis Thompson.

Apparently Noah Webster had never been to Detroit…

Dennis “Machinegun” Thompson, co-founder of Lincoln Park hero’s The MC5 and now proficient blogger, is a man of many words, sentiments and ideals. Exploding onto the scene in 1964, DMGT became one of the original bad ass drummers of the era. He has held relationships and collaborated on stage with music’s elite, and has conquered all there is to accomplish in the Rock & Roll world. 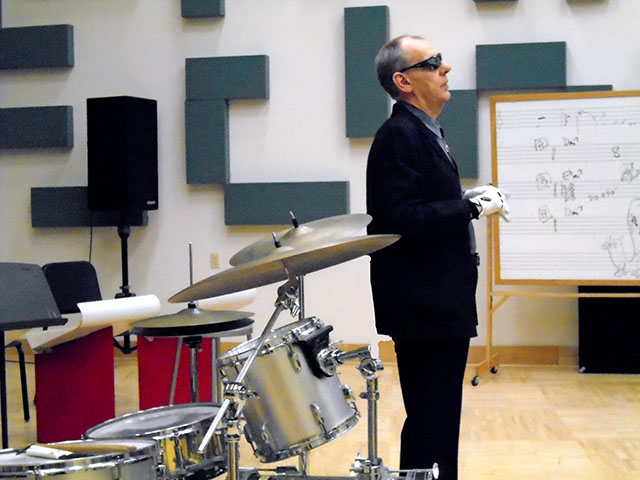 Now, as he continues his worship of drumming, Dennis has added a new-fangled hobby to his extensive activity catalog: Blogging. Unlike many of the music legends from the ‘60s era, Dennis actually writes his own material and contributes to his blog project consistently. From the tales of playing with the Who, to rolling around and partying in Australia with Ron Asheton, Dennis relays these memorable instances through his own perspective and idiom for all fans and interested parties to enjoy. 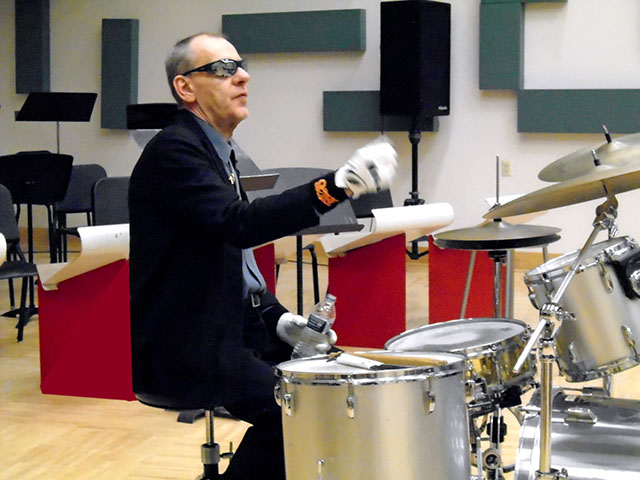 Jarrod Dicker sat down with Machinegun to converse about his celebrated musical history with the MC5 and beyond, some upcoming aspirations and projects, his philosophies on life and politics and his current pastime blogging. Let’s Kick Out the Jams!

THIRSTY: Hey Dennis, Jarrod Dicker here from Thirsty magazine. I know you’re going through a tough time (read: Machinegunthompson.com) and I truly appreciate you taking time to speak with me. 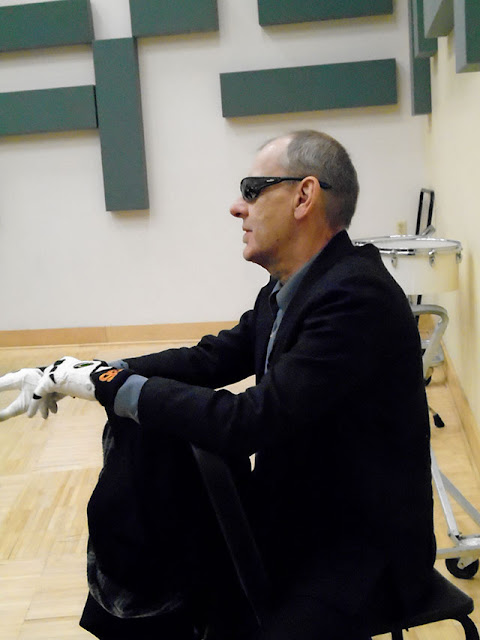 MGT: This is sort of a sluggish time for me right now. I took care of my father for ten years. Myself and my wife Patrice took care of him the ten years after my mom died and we had a lot of great times together. It was pretty tough to see him go because he went slowly. I don't wish it upon anybody. It’s tough losing your parents. I'm getting through it.