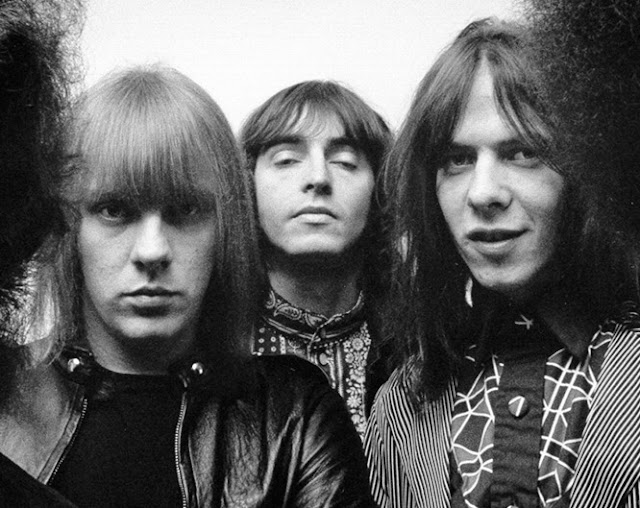 The MC5 split on 31st Dec 1972 and Ascension was formed in the months after. Ascension, consisted of Fred "Sonic" Smith, Dennis Thompson, Michael Davis and John Hefty, played this show in 1973.

Machinegun: After the MC5 broke up, about six months later, I was living in Detroit. Fred and I were hanging together a lot and we began Ascension, named after Coltrane's legendary song. Ascension meaning to rise from the ashes so to speak..

We rehearsed in my attic in an old-fashioned two-story brick house, the old well-built ones in Detroit.

Well, we put out the word to Rob and WK, "Would you like to join our band?" They both declined. Read More 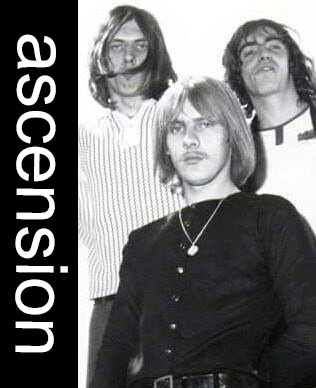 But we did make an attempt to put the band (MC5) back together. The three of us were up in that attic rehearsing and sweating to death in 100° temps. We were all in great physical shape and drug free.

Unfortunately the band only played a few gigs and then we all moved on to other bands. Ron Asheton, Jimmy Recca and I formed NEW ORDER and Fred formed Sonic's Rendezvous with our pals Scott Morgan, Scott Asheton and Gary Rasmussen. 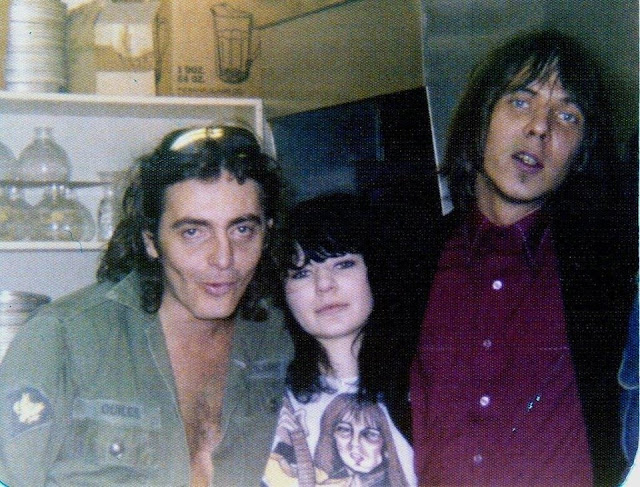 In his spoken intro to one of the pieces, Smith expresses some of the bitterness he and his bandmates felt in the wake of the Five's implosion: "A few years ago we did a thing called the MC5.

A lot of people talked about it when it was happening and they said we were doomed, just because we did what we thought was right for us. I never did believe we were doomed, I mean, it was just someone's words...because music lives on if you keep lovin' it."  Fred Sonic Smith

It was a mind blowing experience to work with Dennis, Mike & Fred!! What I learned( on MANY levels) from them, was how to attempt to harness the true power of Rock & Roll(STILL trying!...)... To be a microscopic piece of the MC-5 legacy is an honor I hold high to this day!!