MC5 FRED SONIC SMITH: PEOPLE TALKIN ABOUT SOLUTIONS: OVER & OVER 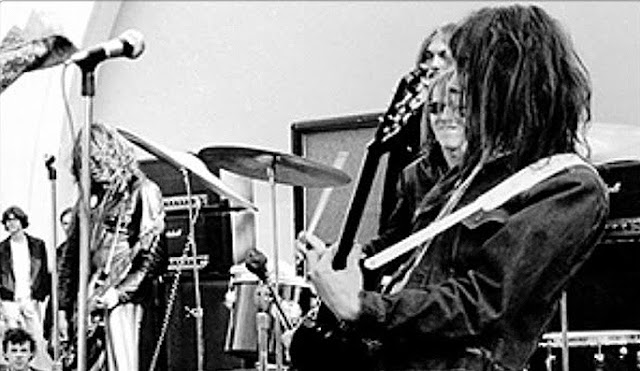 
When we recorded this song I remember how smooth the track went in the session. The vocals were done another time and Rob told me later how difficult it was for him to get that down pat. Over all one our best efforts.. D