EXISTENTIALISM AND IT'S IMPACT ON SOCIETY 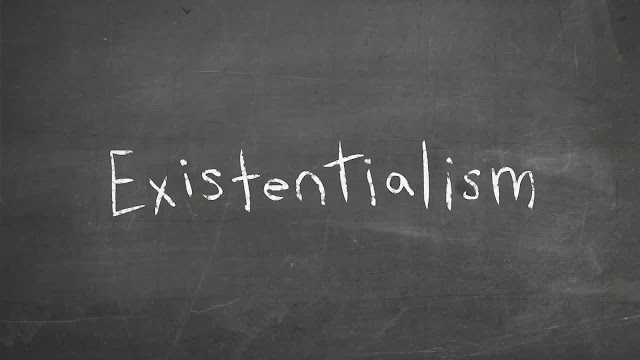 Existentialistic ideas came out of a time in society when there was a deep sense of despair following the Great Depression and World War II. There was a spirit of optimism in society that was destroyed by World War I and its mid-century calamities. This despair has been articulated by existentialist philosophers well into the 1970s and continues on to this day as a popular way of thinking and reasoning (with the freedom to choose one’s preferred moral belief system and lifestyle). 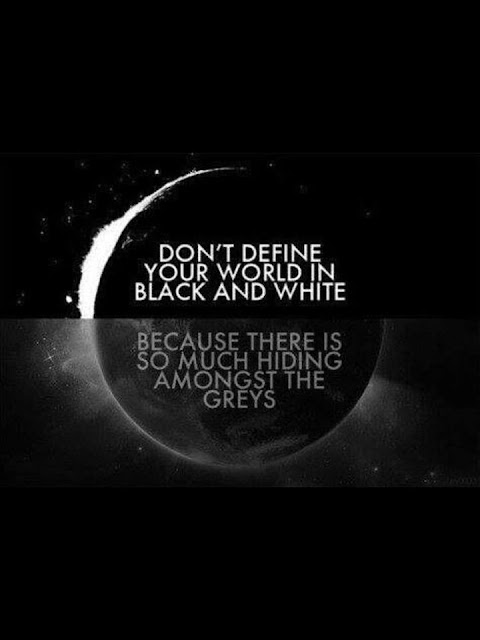 An existentialist could either be a religious moralist, agnostic relativist, or an amoral atheist. Kierkegaard, a religious philosopher, Nietzsche, an anti-Christian, Sartre, an atheist, and Camus an atheist, are credited for their works and writings about existentialism. Sartre is noted for bringing the most international attention to existentialism in the 20th century.

Each basically agrees that human life is in no way complete and fully satisfying because of suffering and losses that occur when considering the lack of perfection, power, and control one has over their life. Even though they do agree that life is not optimally satisfying, it nonetheless has meaning. Existentialism is the search and journey for true self and true personal meaning in life.

Most importantly, it is the arbitrary act that existentialism finds most objectionable-that is, when someone or society tries to impose or demand that their beliefs, values, or rules be faithfully accepted and obeyed. 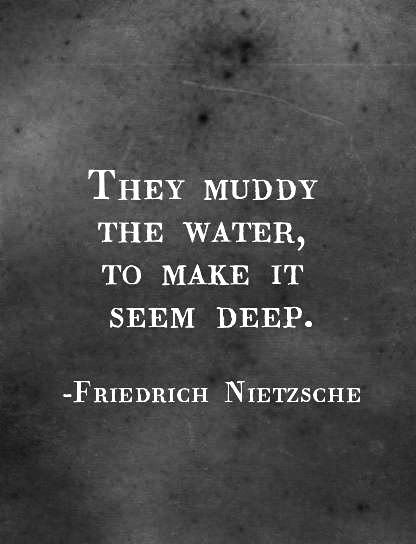 Existentialists believe this destroys individualism and makes a person become whatever the people in power desire thus they are dehumanized and reduced to being an object.

Existentialism then stresses that a person's judgment is the determining factor for what is to be believed rather than by arbitrary religious or secular world values. PERIOD!