MC5 AND SOCIAL CHANGE: THE BEST BOOK WRITTEN ON THE BAND SO FAR! 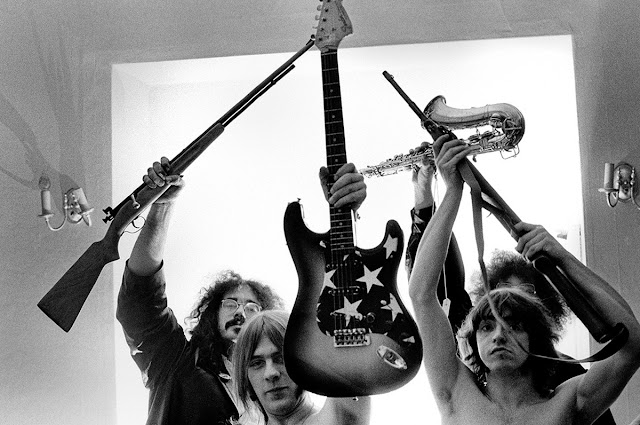 There have been many books (some are so negative it leaves the reader clinically depressed and wishing they could rewind and erase...) written about the MC5, but in particular I’d like to tell you a little about “MC5 and Social Change” by Dr. Mathew J. Bartkowiak, a former professor at Michigan State University.

Matt is a very good friend of mine and we have worked together twice at MSU. A while back I lectured to his class on American Studies.

In his book MC5 AND SOCIAL CHANGE, Matt describes “The MC5 allows this dichotomy of subversion and profit to be better understood.” He goes on to say that, “ Useable rebellion” refers to the inherent, rebellious nature of rock that has allowed producers and consumers to partake in questioning social mores and ideas in a safe spot secured by the price of a concert ticket or CD.” 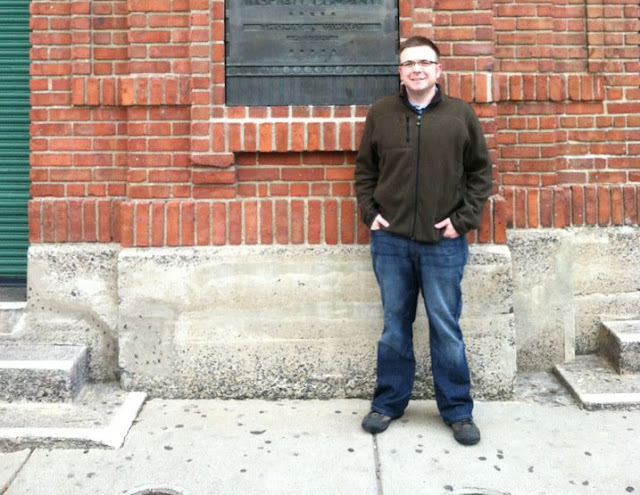 One of the better points he makes—“The MC5 allows this dichotomy of subversion and profit to be better understood. The MC5 tested where these borders begin and end.” Here, here Matt! 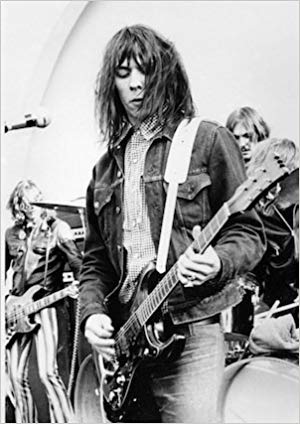 If you are at all interested in a very keen insight into how we affected the media and their take on radicalism, the youth culture and the Republic’s true potential energy, you must read his book. Because the public got kinetic change followed. The war ended. Thank God. Once again, kudos' to you Matt and thanks again..Dennis

The MC5's 1969 live album Kick Out the Jams was a new measure of the relationship between music and cultural and political change. As the "house band" and central organizing force for the White Panther Party, which advocated an end to capitalism and supported the Black Panther Party's initiatives and aims, the MC5 formalized the threat, promise, and parity of music within larger societal spheres.

Using the band's career as a case study in evaluating the relationship between rock music and social change, this book examines how the inherent rebelliousness of rock afforded both media producers and consumers a safe space in which to question social mores and ideas.