MACHINEGUN AND THE STOOGES AKA THE PSYCHEDELIC STOOGE 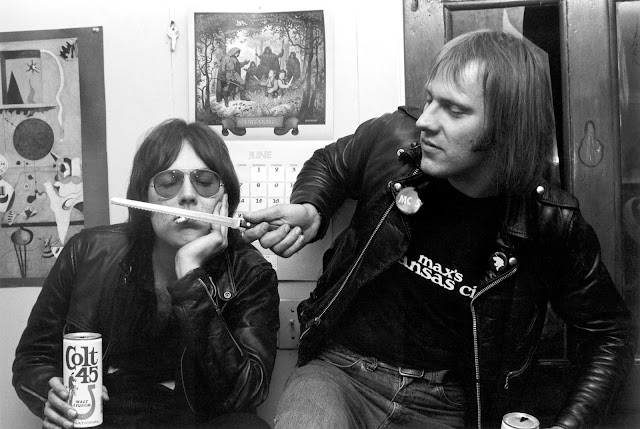 In the earliest of the MC5/Stooge evolutions, sometimes I felt more like a Psychedelic Stooge than a Fiver. Sometimes things got a little hectic and I would feel off. Mike Davis, Steve the Hawk Harnadek and I would run to the Funhouse, the Stooges band house and go watch TV and party with them till dawn. In fact I think I saw one of their first rehearsals when Scotty was using 50 gallon oil drums as bass drums. These guys were out there. 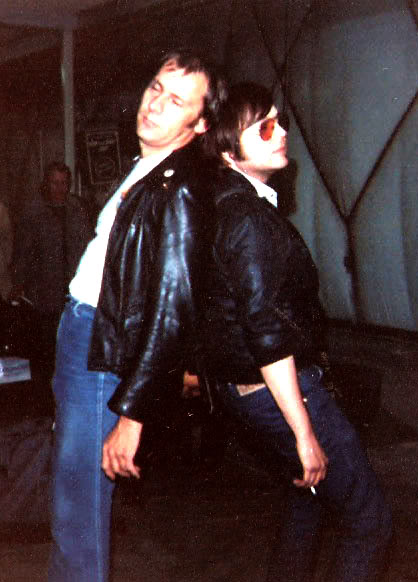 They had a comical and unserious side that I really liked and needed. Ron and I became good friends. I talked to Scott as much as I could. He was truly the strong silent type, but when we got a good buzz on he was a riot too.

Sometimes the Igster would be around, sometimes not. What I really remember is all the gut wrenching laughter I had to endure. I laughed till I couldn’t breathe anymore. When Ron got on a roll, he would impersonate, Moe, Larry, and Curly, and Shemp better than anyone I’ve ever known. 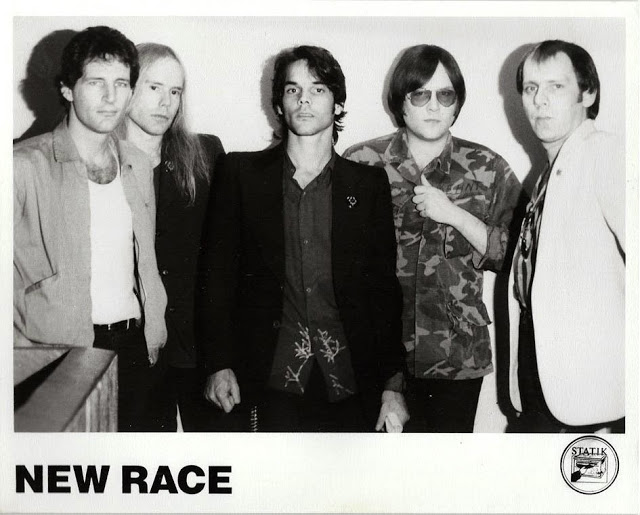 We would even imitate the real Stooges antics down to Curly’s circular laying on the floor walking gag, the barking, the slaps, finger pokes, his catch phrases, the whole nine. They used to watch TV all the time. They were Mystery Theater 3000 way ahead of their time. 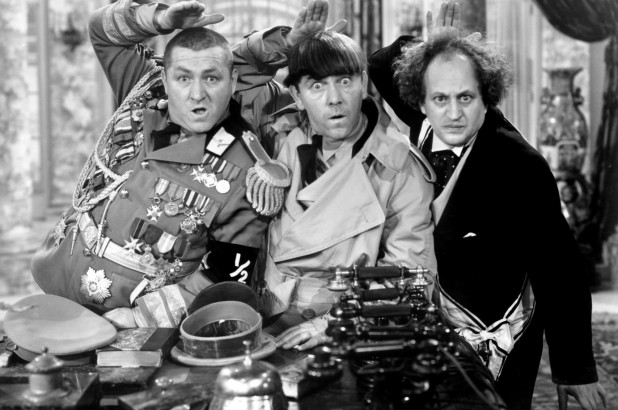 Wisecrack after wisecrack until everyone is throwin’ rippers at the dorks on the tube. Looking back from now, I never had it so good. Life there was relaxing and cool. My band had a great deal of fun too, don’t let me mislead you, but hanging out with them was like getting to be a kid. And not having to go home at night. 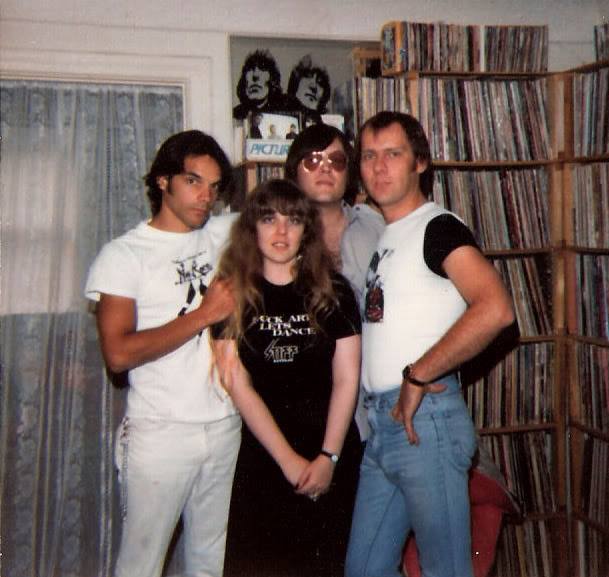 This is when I formed a bond with Ron that lasted till the day he left us. Together we formed the New Order, played in Australia with the New Race where we roomed together for 7-8 weeks till I last saw him in England where we shared the bill in 2007 (I think) at “Tomorrows All Night Party” festival.

That show was great for both bands. That night I asked Pop how he still moved onstage so damn well, and he told me, “rest, man, 36 hours of rest”. Then he’d get onstage and do it again.

I have many more fun stories and serious ones too with the men in the Stooge band. Sit tight and I will dribble them out as they come to my bullet-holed memory.