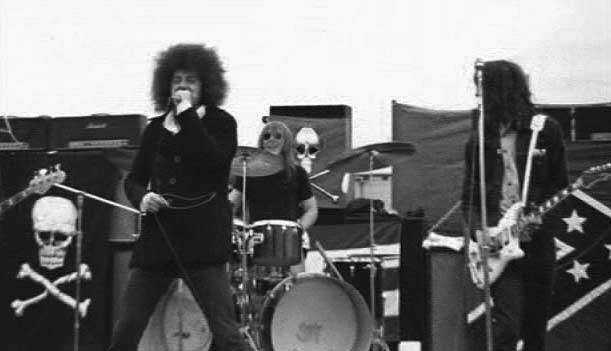 No other band is more closely associated with the 1960s hippie, free love, abundant drug, activism movement than Detroit's MC5. The hard rocking five-piece band poured body and soul into forming a social-psychoactive revolution that they hoped would reshape the buttoned down, conventional landscape of contemporary American culture.

The MC5 was founded on the notion that rules are to be broken and they became the very embodiment of no-holds-barred rock and roll. 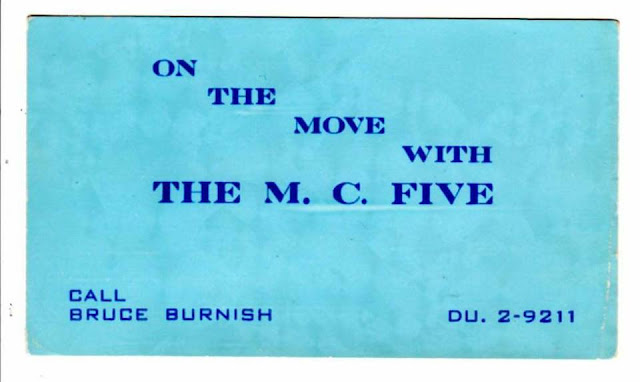 MC5 - History - Part 1 Formed in 1964 by guitarists Wayne Kramer &amp; Fred :Sonic" Smith as the Bounty Hunters they recruited Rob Tyner on vocals (originally wanted to be their manager) who comes up with the name MC5 and recruited Michael Davis (bass) and Dennis Thompson (drums).

The name MC5 was created by Tyner and chosen because it sounds like a car part and also stands for Motor City 5 which is apt because the band emanate from the tough city of Detroit a city famed for its car industry and simmering racial tensions in mid sixties America. 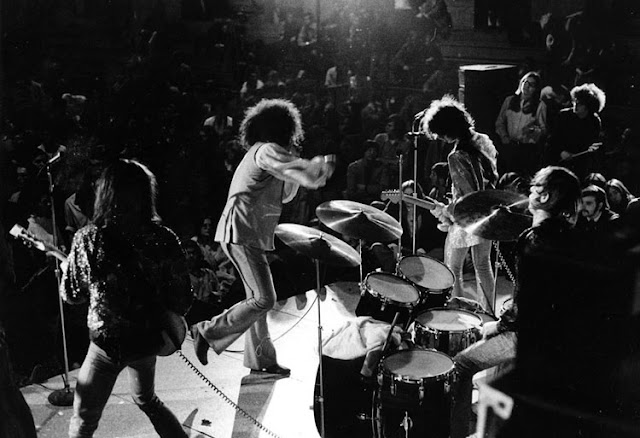 The band endures play offs, battles of the bands and any gig they can get taking an aggressive, competitive edge to these events honing their skills, performance and solidarity but without much success.

However with the burgeoning hippie scene the band's fortunes take a turn for the better when they take on John Sinclair, leader of the Trans Love Commune, as their manager. Sinclair was a major figure Detroit's counter culture and had served two prison terms for marijuana related offenses. 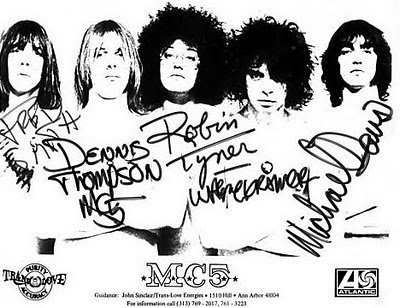 Each MC5 record showed a chronological maturity based on growth from our first records to the next one. We went through so many experiences from the bizarre to the sublime. The 5 encountered the dangers of being so politically and musically honest &amp; forthright. Changes we were uncontrollably thrown into, so we morphed like butterflies to survive! We rolled with the haymakers... 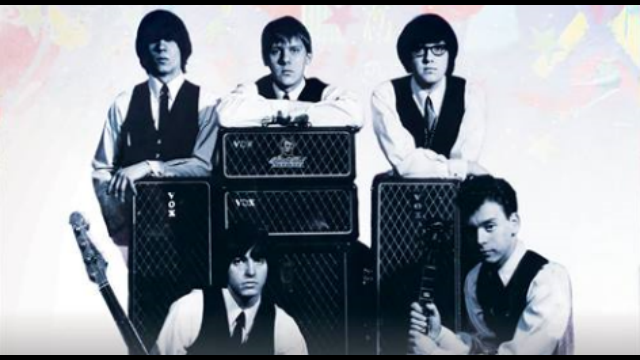 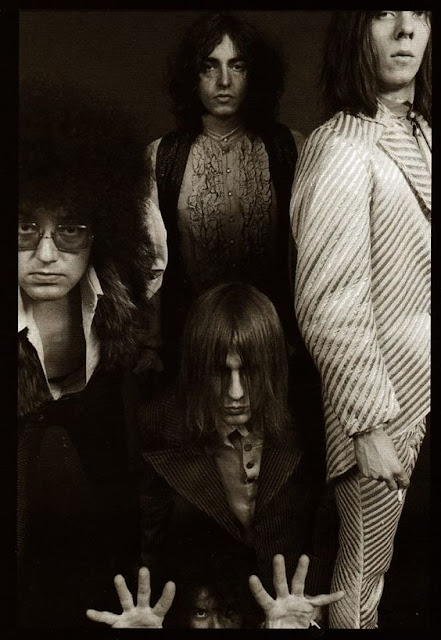 So I got it from my brother, and at the tender age of twelve years old I was already playing weddings, and by fourteen I was playing clubs with my brother. So anyway, in high school and junior high school, I met the other guys and we had a band. 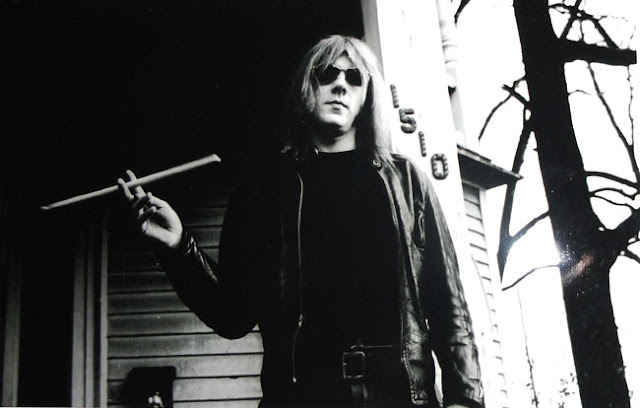 That's when I joined the Five. -D