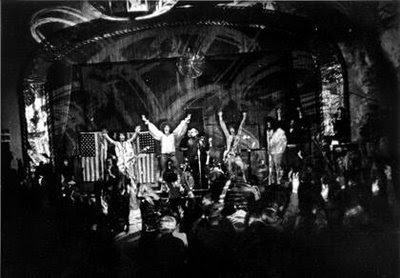 A few days ago, I had the pleasure of fielding a call from Dennis “Machine Gun” Thompson about writing a short piece for his site (and what a site it is!). I’ve known Dennis for the past five years, thanks to first writing a dissertation, and then my book on the MC5 called, The MC5 and Social Change: A Study in Rock and Revolution. It has been a fun ride. 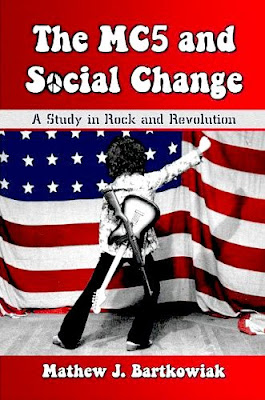 Dennis guest-lectured for me on the band at Michigan State University, and even agreed to appear at the first meeting of the Journal for the Study of Radicalism conference. In addition to such scholarly service, Dennis, like much of the MC5 family, has spent countless hours talking to me about the band, and the White Panther Party. 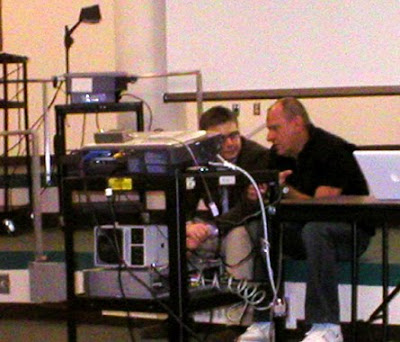 I am remarkably thankful for the opportunity to have done work on this group of people. Somewhere between being seen as a threat to national security, and being seen as a group of opportunistic Detroit boys exploiting the notion of revolution in the air…the band became a remarkably usable product measuring the place of music in social change and development. 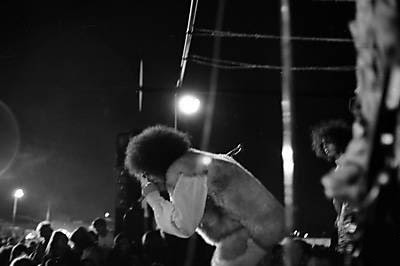 I’ve done a lot of work in various areas of popular culture studies, but always seem to come back to music and its role in everyday life. I think the work on the MC5 was so encouraging, because several decades later down the line, every person I spoke with that was associated with the MC5 and/or the White Panther Party, regardless of their sometimes conflicting thoughts, all still believe in the power of music. Each of the people that crossed paths for a short time during the band’s heyday, pay reverence to music and the good that it can do. 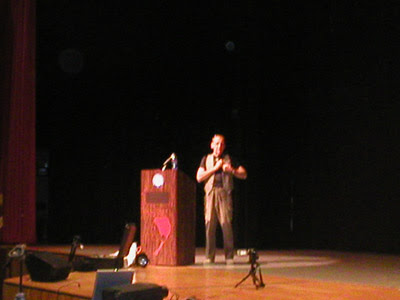 I’ve seen Machine Gun first-hand in front of groups of students and scholars, discussing his own falls, his tribulations, and how music has been a place of clarity throughout it all. I also like the fact, that whether someone in that audience might agree or disagree with words coming out of his mouth, he does a hell of a job lighting some fires beneath folks that might otherwise be quite content to be sitting and silent throughout their lives. 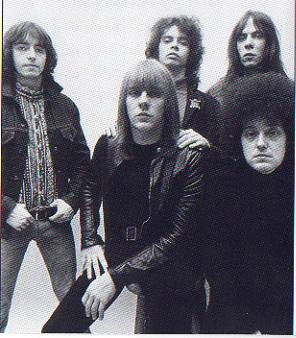 Forty years later, all of these individuals are pushing us to get up on the stand. They all know what can come from creating, listening, and being part of music.