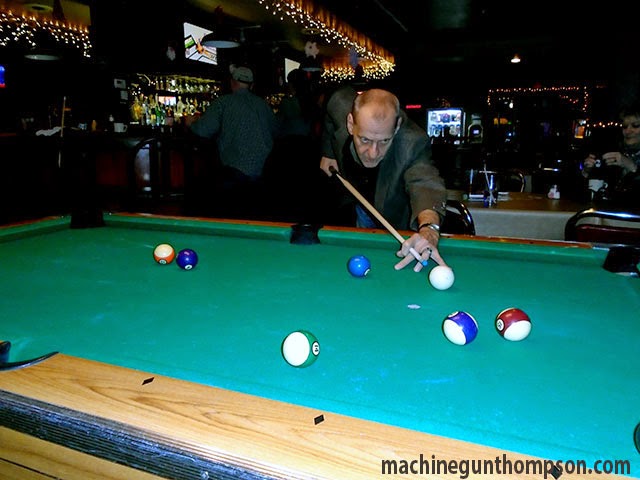 My name is Danny Dunne and I would like to tell you about a chance encounter that I had today. I finished my work for the day early Saturday and went to shoot pool at a local Down River Pool hall, Ball and Cue Billiards. It is a great place to shoot pool.

After a few hours practicing my game and enjoying the great atmosphere in the room, I spoke with the Owner of Ball and Cue, Jesse. He has a great passion for billiards and the history of the great pool players past and present.We spoke because I was interested in getting his opinion of which cue makers I should look at if I wanted to buy an elite pool cue.

We spent an hour or so looking at various elite pool cues. Jesse showed me a few photos that are pool related and just as I was getting ready to leave, he showed me a photo of an album of the band MC5. 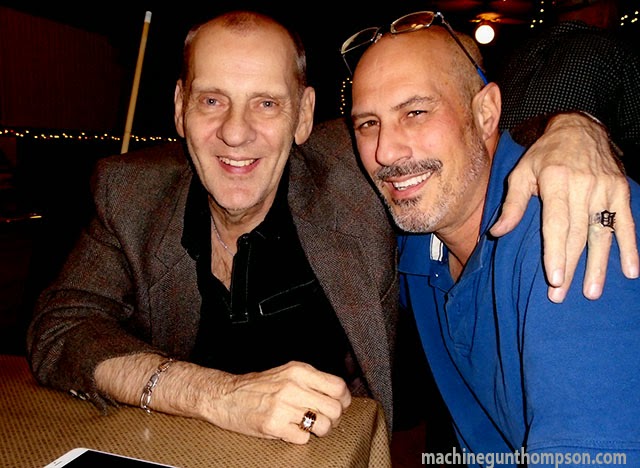 In this album photo were Jessie, his father and Machine Gun Thompson the drummer and others standing around a pool table that Jessie’s dad owned at the time.

When I left the Ball and Cue, I had no idea that this chance encounter was anything other than a nice experience.Then I took the smart bus to the stop near my home. Instead of going home, my hunger took me to meet an opportunity. I went to a bar across the street, called Brooklyn’s. Walked in and put my money down to play pool. A man approached me and introduced himself as Dennis Thompson of the MC5. 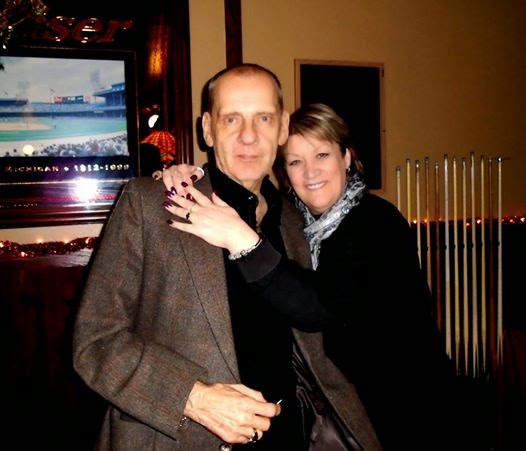 DENNIS AND KIMMER AT BROOKLYN'S IN WYANDOTTE

He said, I’m here working on my blog with Retro Kimmer, a successful entertainment blogger. After a few moments of wrapping my mind around the randomness of this connection between two separate encounters, I said to Dennis that ” I just saw your photo on an album cover not even an hour ago.” 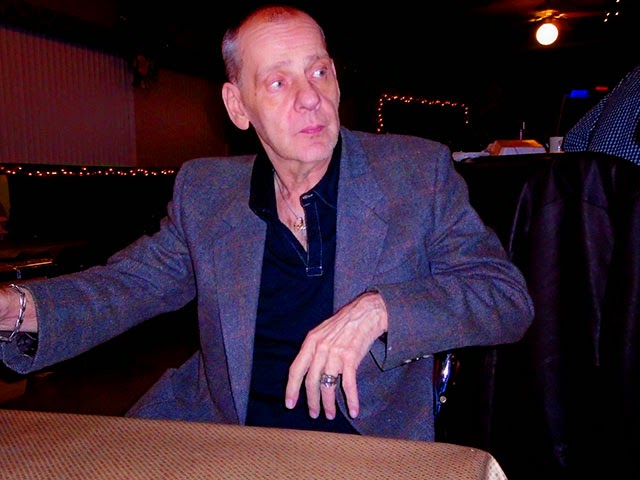 This blew both of our minds.Dennis said, "this is just another spontaneous intersection". Take what you like from this, for me, one person’s passion for pool cues and stories led me to a chance encounter with two people connected to a random photo that has led me to an interesting opportunity. 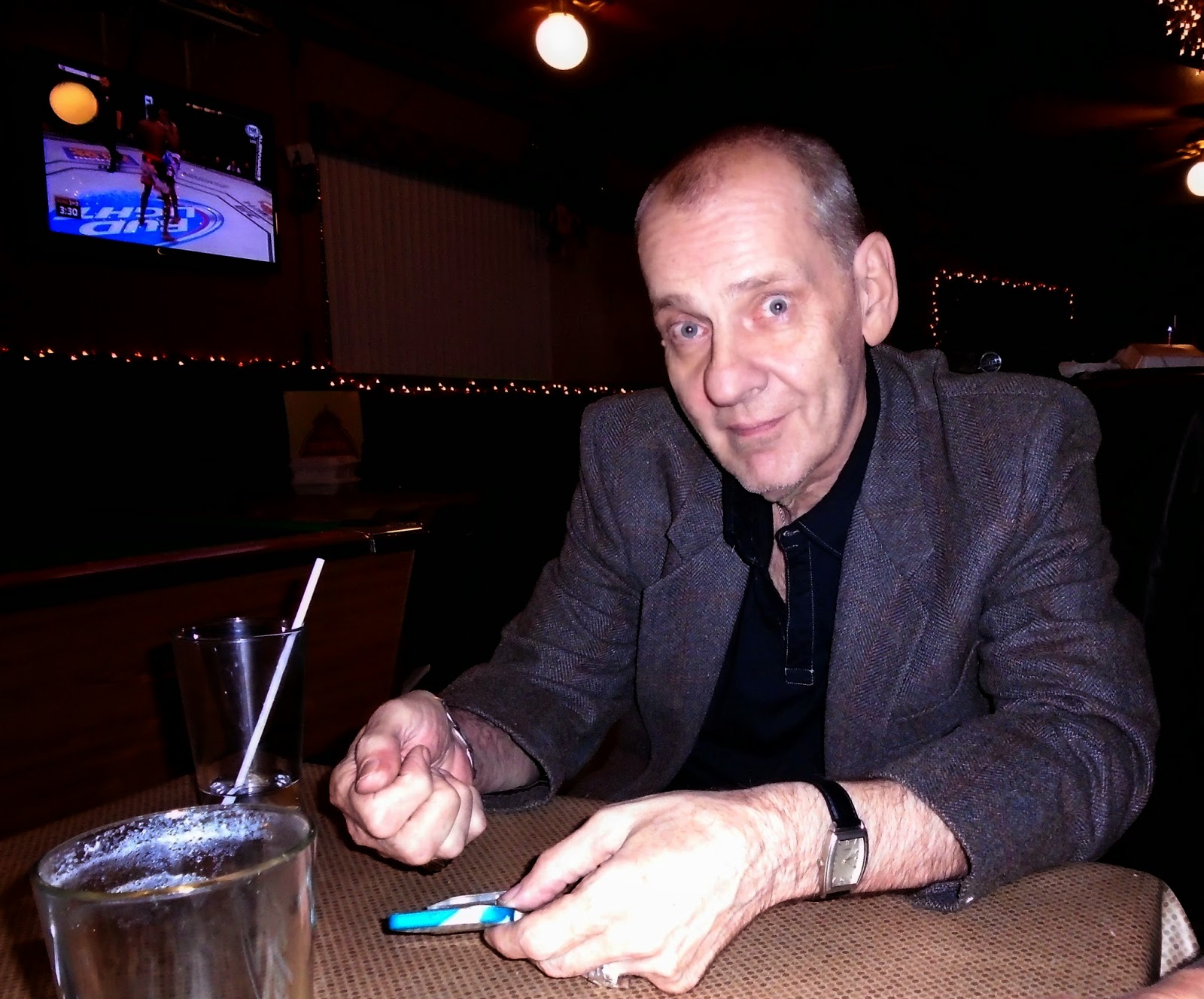 Many people have chance encounters that change their lives, if not forever at least for the moment. I believe the one connection that people have in common is that if they live with passion in there lives, they will eventually meet similar people like magnets. I hope this inspires others..to follow your passion.