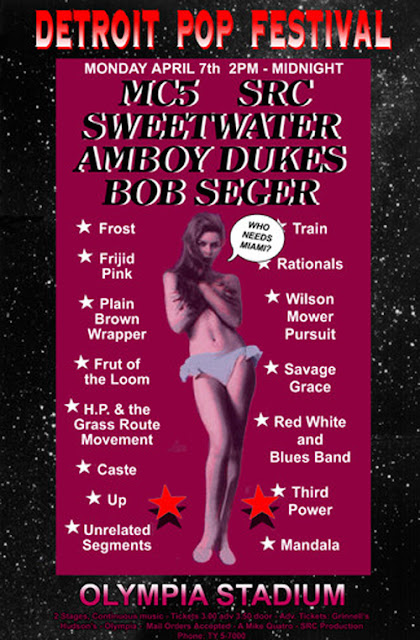 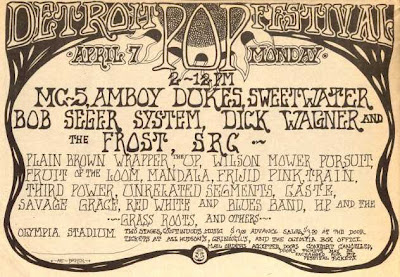 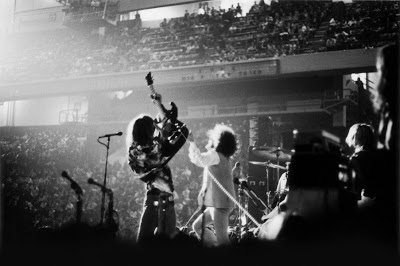 I was a junior at Belleville High in April of 69 when my parents let me go with my brother and some friends to the Detroit Pop Festival. My friends and I were into what we called underground music, which included Hendrix, Cream, the Doors and all the local Detroit bands that were played on FM radio. The festival was at the Olympia Stadium and there were about 15,000 people there by evening, mostly on the main floor in front of 2 stages. 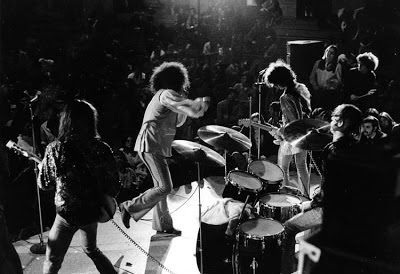 The music went from about 2pm till midnight and we stayed for the whole thing. I had only seen a couple of these bands before so this was my opportunity to see all the local bands including the MC5. I remember seeing the Frost, Frigid Pink, Third Power, Up, the Rationals, Bob Seger, SRC, and the last 2 were the MC5 and the Amboy Dukes. 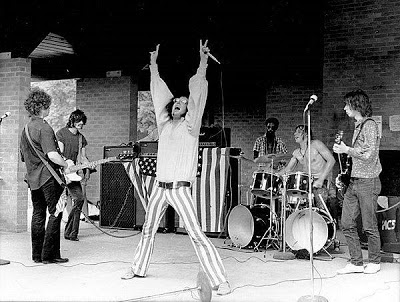 There were others that I don’t remember now, but I do remember an occasional joint would come by and I would take a toke and pass it on. I saw Seger singing Ramblin Ganblin Man and Frost singing Mystery Man. The Rationals sang Respect and the Up sang Just like an Aborigine . I hadn’t seen the MC5 before, but I had heard their music and my friends told me I was in for a treat. 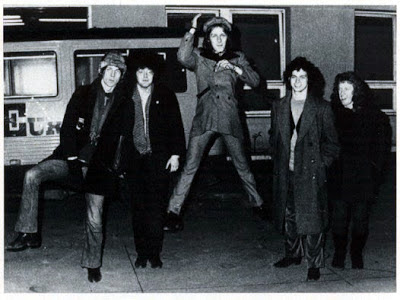 They were the next to the last band to play and they played on the right hand stage. Some of these details are still clear even after 40 years. They started the show very similar to the first album, with Ramblin Rose and Kick out the Jams. I don’t remember exactly all the songs in the set, but I do remember Call me Animal because in one part of the song, Wayne, Rob, and Fred were kicking there legs up in the air just like you would see at a Rockettes show! 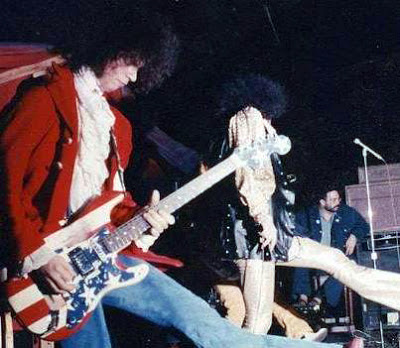 In another part of the show, Rob was drinking out of what looked like a pitcher full of beer and all of a sudden he flung that beer all over the first 2 or 3 rows of fans! Then he came out with a box full of White Panther buttons and flung those buttons all out into the crowd. All the while, the rest of the guys are just bustin’ the jams out of those Marshall Amps with American flags draped over them! 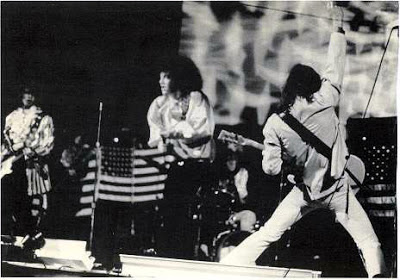 They were absolutely the highest energy band of the day and maybe even the loudest too! The crowd went nuts over them. I knew I was going to see these guys again! I did see this band again several times and bought all there albums too. The thing that stands out most in my memory though, is that the crowd was so blown away after the Mc5 were done, that most of them left the arena even with one more band still left to play. 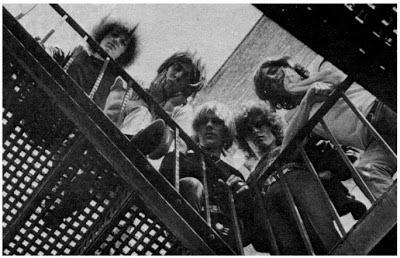 They must have thought it was over or it just couldn’t get any better. When the Amboy Dukes came out on the other stage, only a couple of hundred people or so were left, a mere handful compared to just 30 minutes earlier. I stayed because I liked Nugent back in those days, not so much now, and they did a pretty good show too. But it was clear after this day that the MC5 was probably the top Detroit band of that time period. Thank you John KOTJ ...Mgt