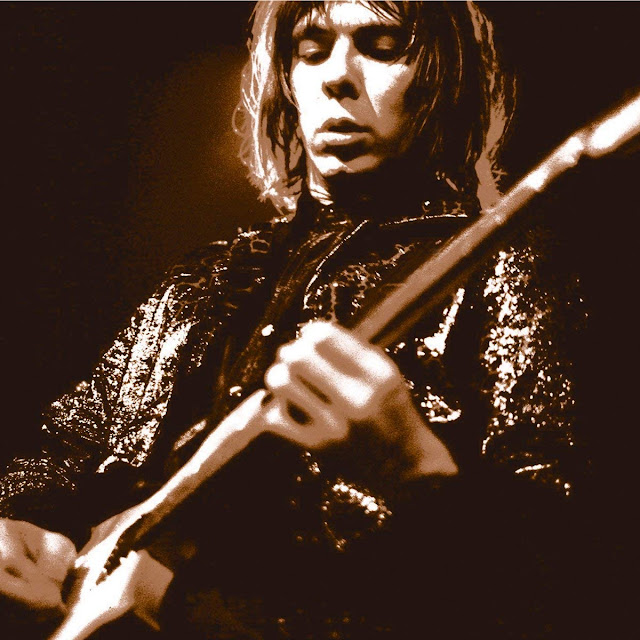 When people remember MC5/Sonic's Rendezvous Band guitarist Fred “Sonic” Smith, they usually remember that he is a legend of the Detroit rock music scene, but few know about his obscure roots to Lincoln County, West Virginia.

Smith, who died in 1994, was part of the MC5 (Motor City 5), a group that helped define the power rock side of the Motor City sound that rose in the latter part of the 1960s.

While mostly active through the mid-1960s through the late 1970s, the guitarist — who was honored during the West Virginia Music Hall of Fame class of 2018 induction ceremony — influenced generations of rock, punk and indie rock musicians.


“But he was more than the MC5,” his widow, the songwriter, poet Patti Smith explained. “He was a Detroit boy, but his roots, his connection with West Virginia, were very strong.”

Fred’s family came from Appalachia. His mother was the daughter of a coal-miner-turned-farmer who lived in Lincoln County. Fred’s father Dewey came from Kentucky.

The guitarist’s parents lived in Lincoln County, where in September 1948, he was born.

Fred was very young when his parents went north to Michigan to find work. Post-World War II, the auto industry was booming. Thousands migrated from the southern states to the north for work, and Fred grew up far away from the hills of West Virginia.